Weisbach is primarily interested in issues relating to federal taxation and to climate change. In addition to his position at the University of Chicago Law School, he is also a Senior Fellow at the Computation Institute and Argonne National Laboratories and an International Research Fellow at the Said School of Business, Oxford University.Weisbach serves in a consultant role for the President’s Advisory Panel on Federal Tax Reform and on the Academic Advisory Panel for the Joint Committee on Taxation Simplification Study.

Weisbach joined the Chicago faculty in 1998. Prior to that, he was an Associate Professor of Law at Georgetown Law Center. Before teaching, Weisbach worked at the Department of Treasury was an attorney-advisor in the Office of the Tax Legislative Counsel and, subsequently, as associate tax legislative counsel. After graduating from law school, Weisbach clerked for Judge Joel M. Flaum of the U.S. Court of Appeals for the Seventh Circuit and worked as an associate in the law firm of Miller & Chevalier.

Weisbach received his BS in Mathematics from the University of Michigan in 1985; a Masters in Advance Study (Mathematics) from Wolfson College, Cambridge in 1986; and a JD from Harvard Law School in 1989.

Personal Site Twitter
Areas of Focus: Energy Markets
Definition
Energy Markets
Well-functioning markets are essential for providing access to reliable, affordable energy. EPIC research is uncovering the policies, prices and information needed to help energy markets work efficiently.
More on this Research Theme
, Climate Change
Definition
Climate Change
Climate change is an urgent global challenge. EPIC research is helping to assess its impacts, quantify its costs, and identify an efficient set of policies to reduce emissions and adapt...
More on this Areas of Focus / Research Theme
, Climate Law & Policy
Definition
Climate Law & Policy
As countries around the world implement policies to confront climate change, EPIC research is calculating which policies will have the most impact for the least cost.
More on this Areas of Focus / Research Topic
, A Solution to the Leakage Problem
Definition
A Solution to the Leakage Problem
A simple, clearly legal, and more effective alternative to border tax adjustments could be to tax domestic extraction along with border adjustments on imports and exports of energy.
More on this U.S. Energy & Climate Roadmap: Policy Insight
,
Definition
More on this

The Design of Border Adjustments for Carbon Prices 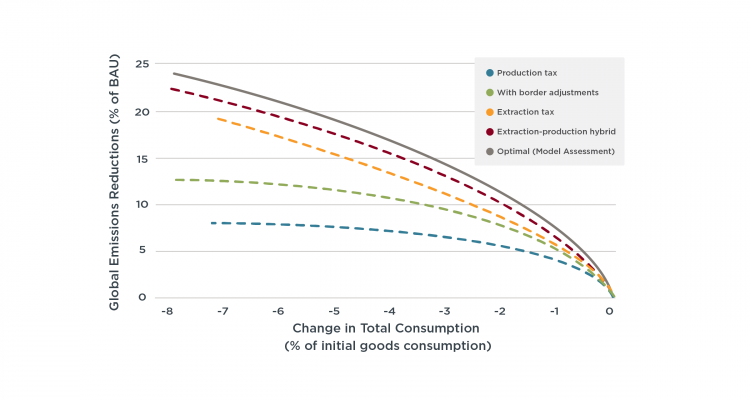 Gambling on the Climate

Should There Be a Price on Carbon? 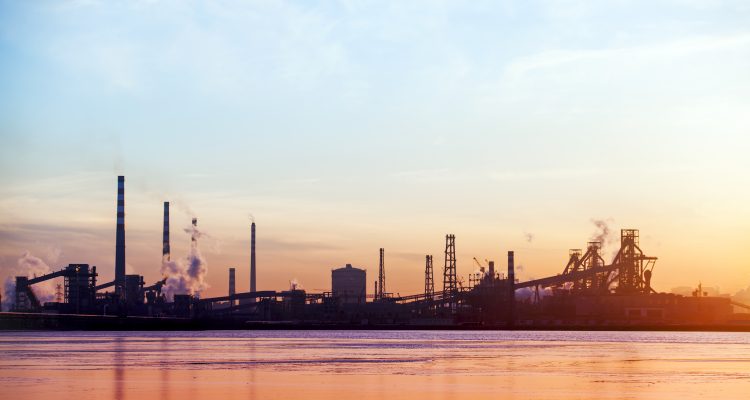 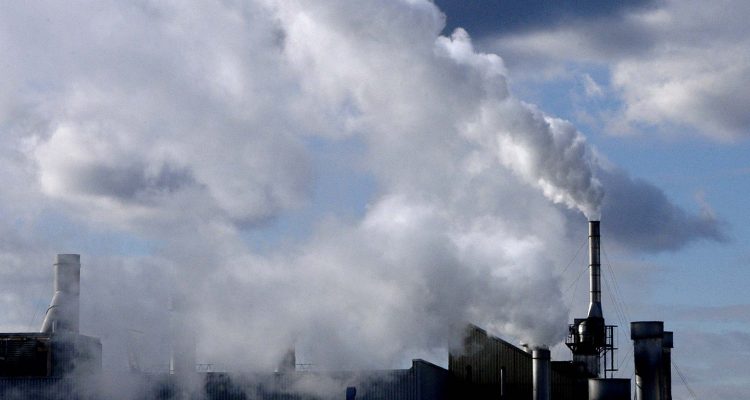