Over the past three decades, China’s energy consumption has grown by an amount roughly equivalent to the entire current consumption of the United States. This rapid expansion in energy use has powered dramatic growth, transforming the country into one of the world’s most important economic powers. It has also had profound environmental consequences. Chinese citizens breathe some of the most polluted air in the world, leading to serious health problems and shortened lives. China has also become the world’s largest emitter of carbon dioxide, making it critical to global efforts to mitigate climate change.

Chinese policymakers have begun implementing ambitious plans to address these challenges and are seeing results—between 2013 and 2016 air pollution improved by 21 to 42 percent in China’s most populated areas. To scale and sustain these successes, however, it will be crucial to identify the most cost-effective and efficient policies available. Through a dedicated team on the ground in China, EPIC-China is working with government and industry partners to identify innovative ideas, pilot them on the ground, and rigorously measure outcomes. Much of this work is being conducted in partnership with the University of the Chinese Academy of Sciences (UCAS). The five-year collaboration aims to generate fresh insights into pressing energy and environmental challenges, offering Chinese policymakers new tools to tackle important priorities such as cost-effective reductions in air pollution.

China’s War on Pollution: Evidence from the First Five Years

Expressways, GDP, And The Environment: The Case Of China 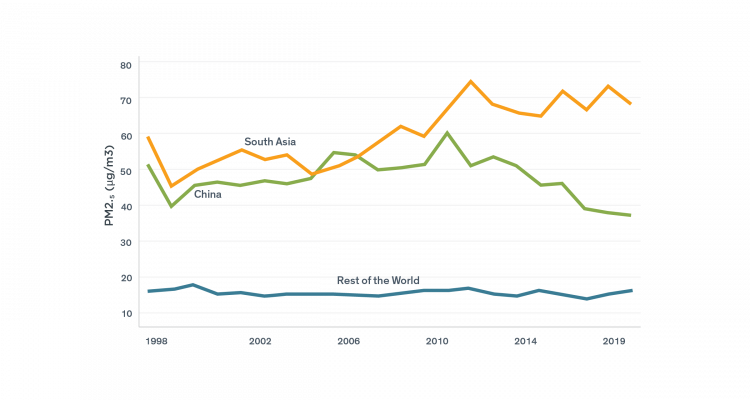 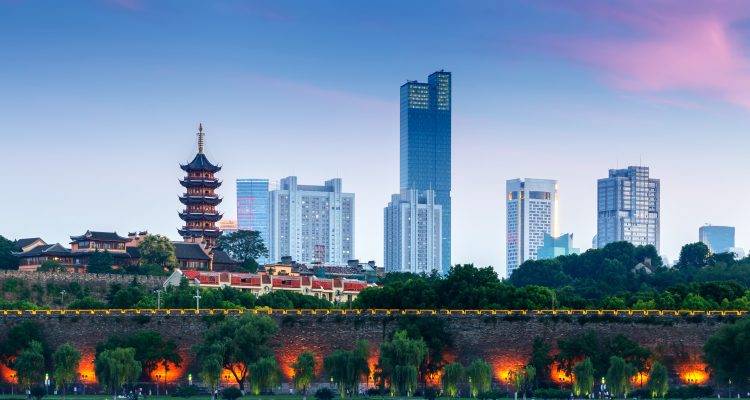 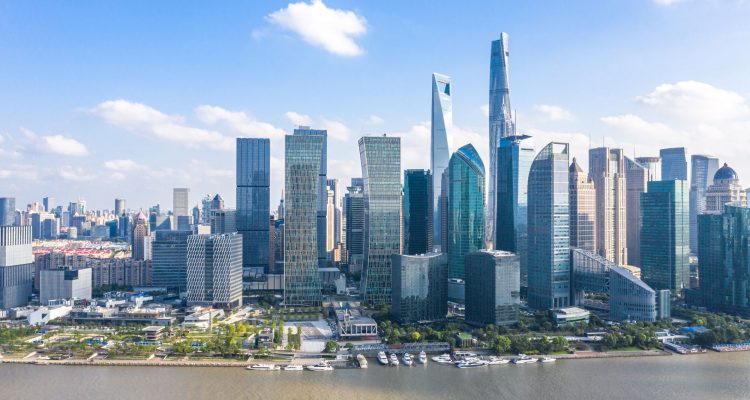 Xi Jinping Is Making Sweeping Changes To How China Is Run