The Energy Policy Institute at the University of Chicago (EPIC) is proud to welcome veteran climate reporter Robinson Meyer as its Visiting Fellow in Journalism for the 2019-2020 academic year. Meyer, a reporter for The Atlantic, will moderate a series of events and share his expertise with students and the broader campus community through workshops and public discussions.

Meyer has been a staff writer at The Atlantic for six years, the past four of which he has covered climate change and environmental politics. His reporting has brought him from Capitol Hill, to the Greenland Ice Sheet, to the Viking ruins on the Faroe Islands. Meyer has appeared on NPR, MSNBC, the BBC, and other major broadcast outlets to discuss his work. He was an inaugural winner of the SEAL Award in Environmental Journalism in 2017. He has a B.A. in music from Northwestern University.

“Since I first met the team at EPIC, I’ve admired the rigor, breadth of knowledge, and good humor that they bring to their work,” says Meyer. “The researchers at EPIC are doing some of the most meticulous, data-driven study of climate policy and energy issues right now—often finding information where it wasn’t thought to exist—and they understand both the absolute urgency of reducing carbon pollution and the ennobling importance of energy in people’s lives. I’m thrilled—and feel very lucky—to join them this year, because it means I’ll get to keep learning from them. I’m also really excited to get to know students at the University of Chicago who are interested in energy and environmental journalism. And, as a former Cook County resident and Red Line straphanger, I’m delighted to have a new excuse to visit the great city of Chicago.” 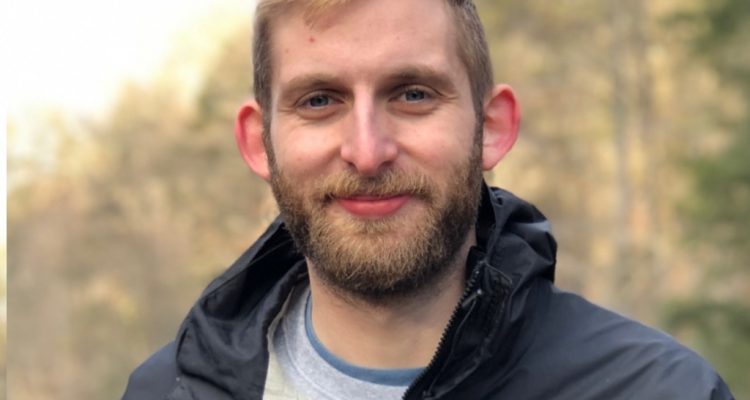 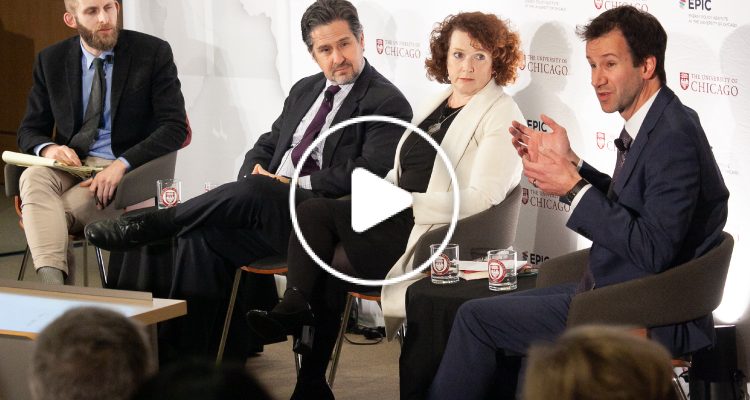