As the former chief economist for the California Air Resources Board, Emily Wimberger has spent her career at the intersection of critical energy and environmental issues, ranging from air pollution to fuel economy to carbon markets. The Atlantic’s Rob Meyer, a journalism fellow at EPIC, recently interviewed Wimberger, who is now a climate economist at the Rhodium Group and a policy fellow at EPIC. The two talked about the challenges of decarbonization, including the economics and politics surrounding fuel economy standards, where Jeff Bezos should spend the $10 billion he’s promised to the climate fight, and how a second-hand Honda Civic led her to a career in environmental economics. 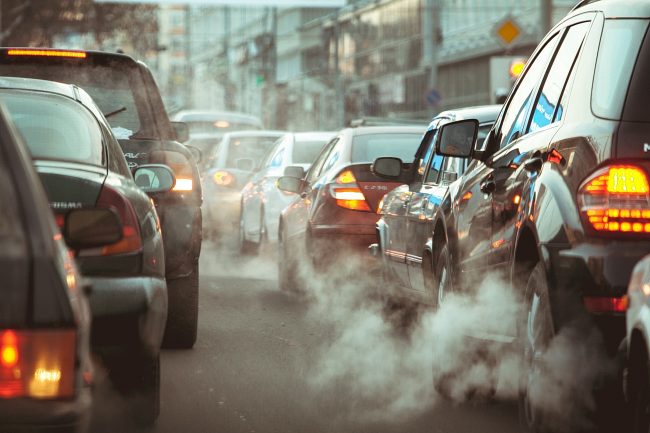 Fuel Economy in the Trump Administration: The End of the Road For CAFE?