Lars Peter Hansen is an internationally known leader in economic dynamics who works at the boundary of economics and statistics. He is a recipient of the 2013 Sveriges Riksbank Prize in Economic Sciences in Memory of Alfred Nobel. Hansen is recognized for making fundamental advances in our understanding of how economic agents cope with changing and risky environments. He has contributed to the development of statistical methods designed to explore the interconnections between macroeconomic indicators and assets in financial markets. These methods are widely used in empirical research in financial economics.

Hansen’s early research in econometrics was aimed at developing time series statistical methods to investigate one part of an economic model without having to fully specify and estimate all of the model ingredients.

The applications he explored with several coauthors such as Kenneth J. Singleton, Scott F. Richard, Robert Hodrick, and Ravi Jagannathan studied models of asset valuation, identifying and clarifying empirical puzzles where real-world financial and economic data were at odds with prevailing academic models.

Hansen’s recent work focuses on uncertainty and its relationship to long run risks in the macro economy. He explores how models that incorporate ambiguities, beliefs, and skepticism of consumers and investors can explain economic and financial data and reveal the long-term consequences of policy options. Hansen, Thomas J. Sargent, and coauthors have recently developed methods for modeling economic decision-making in environments in which uncertainty is hard to quantify. They explore the consequences for models with financial markets and characterize environments in which the beliefs of economic actors are fragile.

Currently, Hansen is co-principal investigator, along with Andrew Lo on a research initiative with the Macro Financial Modeling Group (MFM) that works to develop macroeconomic models with enhanced linkages to financial markets, with the aim of providing better policy tools for monitoring so-called systemic risks to the economy.

Before receiving the Nobel Prize in Economic Sciences, he received several other awards and honors. Hansen won the 2010 BBVA Foundation Frontiers of Knowledge Award in the Economics, Finance and Management “for making fundamental contributions to our understanding of how economic actors cope with risky and changing environments.” He also received the CME Group-MSRI Prize in Innovative Quantitative Applications in 2008 and the Erwin Plein Nemmers Prize in Economics from Northwestern University in 2006.

Hansen is a fellow of the National Academy of Sciences and the American Finance Association. He also is a member of the American Academy of Arts and Sciences and past president of the Econometric Society.
He delivered the Princeton Lectures in Finance at the Bendheim Center for Finance in December 2010, the Tjalling C. Koopmans Memorial Lectures at Yale in September 2008, and the Third Toulouse Lectures in Economics at the Université de Toulouse in May 2005.

Hansen joined the faculty of the University of Chicago’s Department of Economics in 1981 and has served as department chairman and director of graduate studies. He is now David Rockefeller Distinguished Service Professor of Economics, Statistics, and the College. Hansen is the Director of the Becker Friedman Institute and chairs the Academic Research Council for that institute. 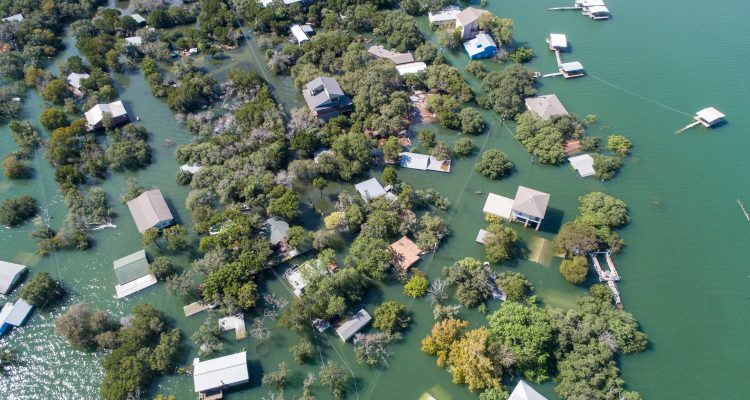 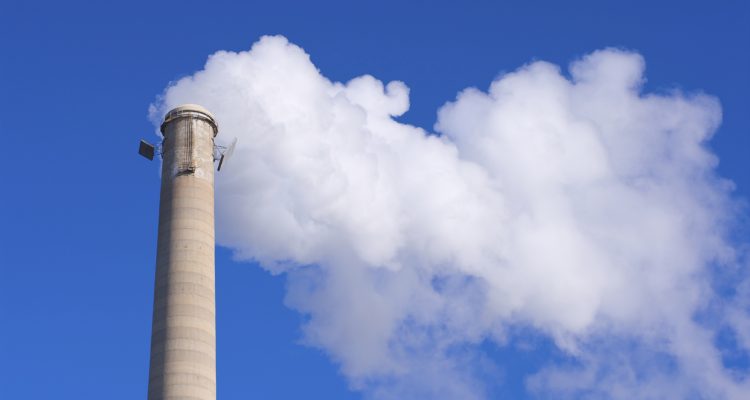