Robert H. Topel conducts research on many areas of economics including labor economics, industrial organization and antitrust, business strategy, health economics, energy economics, national security economics, economic growth, and public policy. He is the Director of the George J. Stigler Center for the Study of the Economy and the State and Co-Director of the Energy Policy Institute at Chicago.

Topel and fellow Chicago Booth faculty member Kevin Murphy won the 2007 Kenneth J. Arrow Award for the best research paper in health economics. The award is given annually by the International Health Economics Association. They were cited for their paper “The Value of Health and Longevity,” published in the Journal of Political Economy. In their paper, Murphy and Topel found that cumulative gains in life expectancy after 1900 were worth more than $1.2 million to the average American in 2000, whereas post-1970 gains added about $3.2 trillion per year to national wealth, equal to about half of gross domestic product (GDP). Potential gains from future health improvements are also large, they found. For example, a one percent reduction in cancer mortality would be worth $500 billion.

Topel is the author of several books. These include The Welfare State in Transition with Richard Freeman and Birgitta Swedenborg, Labor Market Data and Measurement with John Haltiwanger and Marilyn Manser, and Measuring the Gains from Medical Research: An Economic Approach with Kevin M. Murphy. Topel has written more than 60 articles and monographs in professional journals.

From 1993 to 2003 he served as editor of the Journal of Political Economy, and from 1991 to 1993 he was a member of the editorial board of the American Economic Review, the two leading professional journals in economics. Topel was also a founding editor of the Journal of Labor Economics. In 2004, he was elected an inaugural Fellow of the Society of Labor Economists, and the following year he received the Research America Eugene Garfield Prize for Medical and Health Research.

Topel has been at the University of Chicago since 1979, with the exception of an appointment as a professor of economics at UCLA in 1986. In 2006, he was the Kirby Distinguished Visiting Professor of Economics at Texas A&M University. He is also a founding partner of Chicago Partners, LLC. 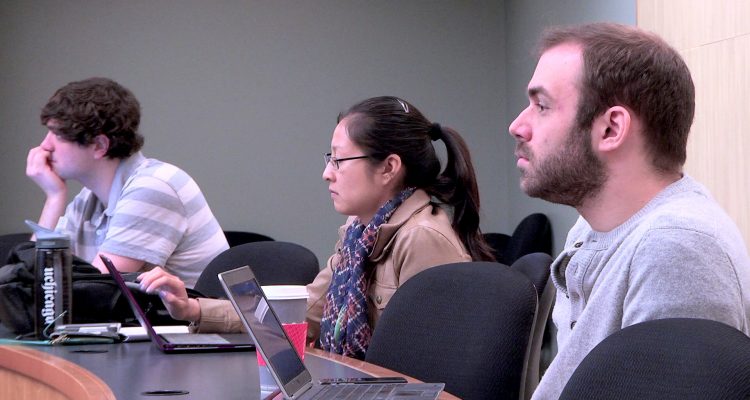 Will hydrogen fuel-cell cars be America’s car of the future?