David Archer is Professor of Geophysical Sciences at the University of Chicago where he has taught since 1993. Archer has worked on a wide range of topics pertaining to the global carbon cycle and its relation to global climate—with special focus on ocean sedimentary processes and the balance between carbon dioxide levels in the oceans and in the atmosphere.

Archer is the author of The Long Thaw: How Humans Are Changing the Next 100,000 Years of Earth’s Climate, which earned him the 2009 Walter P. Kistler Book Award. He is also co-editor of The Warming Papers: The Scientific Foundation for the Climate Change Forecast, and author of The Climate Crisis: an Introductory Guide to Climate Change, The Global Carbon Cycle, and the undergraduate textbook Global Warming: Understanding the Forecast.

Elected a Fellow of the American Geophysical Union in 2010 for exceptional scientific contributions to the field, Archer is a contributor to realclimate.org, where working climate scientists make their research and writing available to journalists and the general public. He regularly speaks to general audiences about the science of climate change.

Archer received his Ph.D. from the University of Washington. 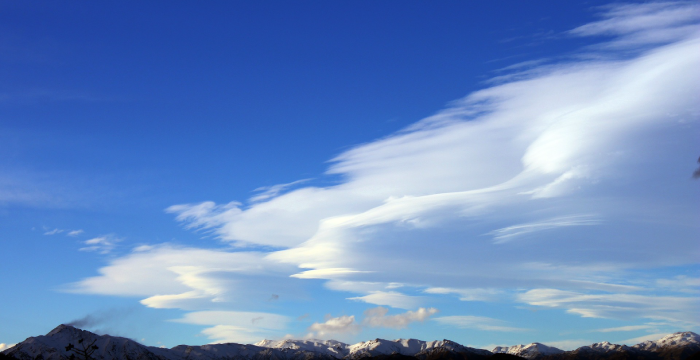 The impact of the Paris climate talks

David Archer via The Bulletin of the Atomic Scientists
Insight / Opinion & Analyses•Jan 09, 2012

Opinion: Much ado about methane 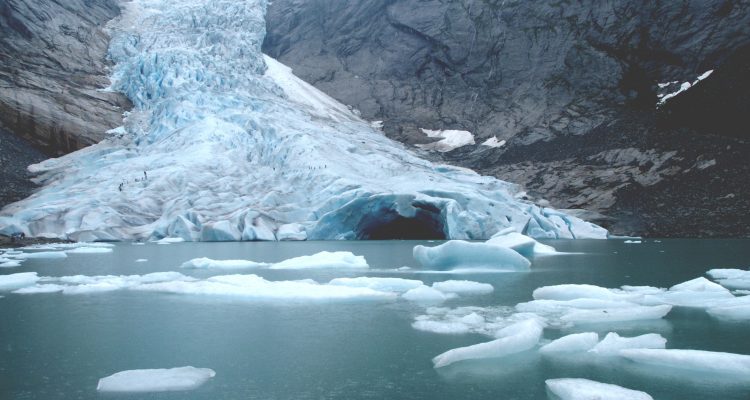 Tales of a Warmer Planet