Dali L. Yang participated in China’s Pollution: The Costs, Challenges, and Steps Forward. They are otherwise unassociated with EPIC.

Professor Yang is a member of the Committee of 100, a member of the National Committee on U.S.-China Relations, and a member of the China Committee of the Chicago Sister Cities International Program. He is also on the Advisory Board of the Paulson Institute at the University of Chicago. He is a frequent public speaker and has been a member and contributor to the Chicago Council on Global Affairs report The United States and the Rise of China and India (2006). Professor Yang has served on the editorial boards of leading journals in political science and China studies. He has been a co-director of the University of Chicago Workshop on East Asia: Politics, Economy and Society.

Professor Yang’s current research is focused on the politics of China’s development, particularly risk regulation and governance, and state-society relations. Among his books are Remaking the Chinese Leviathan: Market Transition and the Politics of Governance in China (Stanford University Press, 2004); Calamity and Reform in China: State, Rural Society and Institutional Change since the Great Leap Famine (Stanford University Press, 1996); and Beyond Beijing: Liberalization and the Regions in China (Routledge, 1997). He is also editor or co-editor of several other volumes, most recently The Global Recession and China’s Political Economy (Palgrave, 2012). A contributor to The United States and the Rise of China and India, by the Chicago Council on Global Affairs, his recent articles have appeared in the International Political Science Review, Journal of Contemporary China, and Political Studies.

An engineering graduate from Beijing Science and Technology University, Yang received his Ph.D. in political science from Princeton University. He joined the University of Chicago faculty in 1992.

Personal Site Twitter
Areas of Focus: Climate Change
Definition
Climate Change
Climate change is an urgent global challenge. EPIC research is helping to assess its impacts, quantify its costs, and identify an efficient set of policies to reduce emissions and adapt...
More on this Areas of Focus / Research Theme
, Climate Law & Policy
Definition
Climate Law & Policy
As countries around the world implement policies to confront climate change, EPIC research is calculating which policies will have the most impact for the least cost.
More on this Areas of Focus / Research Topic
, Environment
Definition
Environment
Producing and using energy damages people’s health and the environment. EPIC research is quantifying the social costs of energy choices and uncovering policies that help protect health while facilitating growth.
More on this Areas of Focus / Research Theme 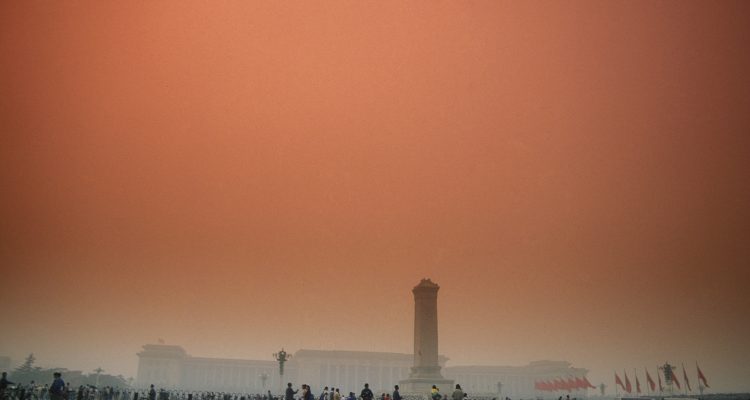 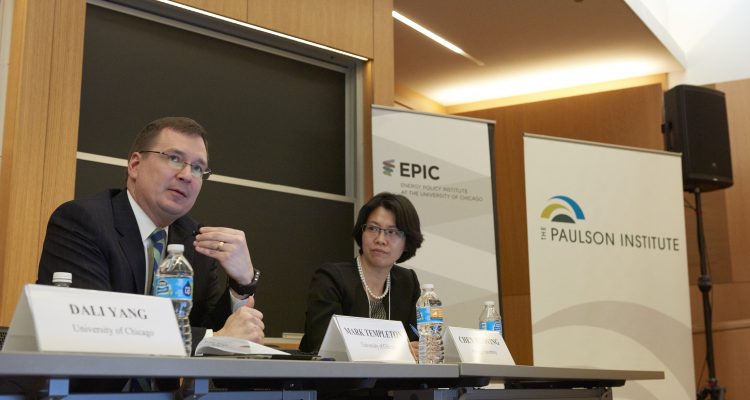 Pathways to a Clean Environment: Law, Enforcement and the Public in China & the United States