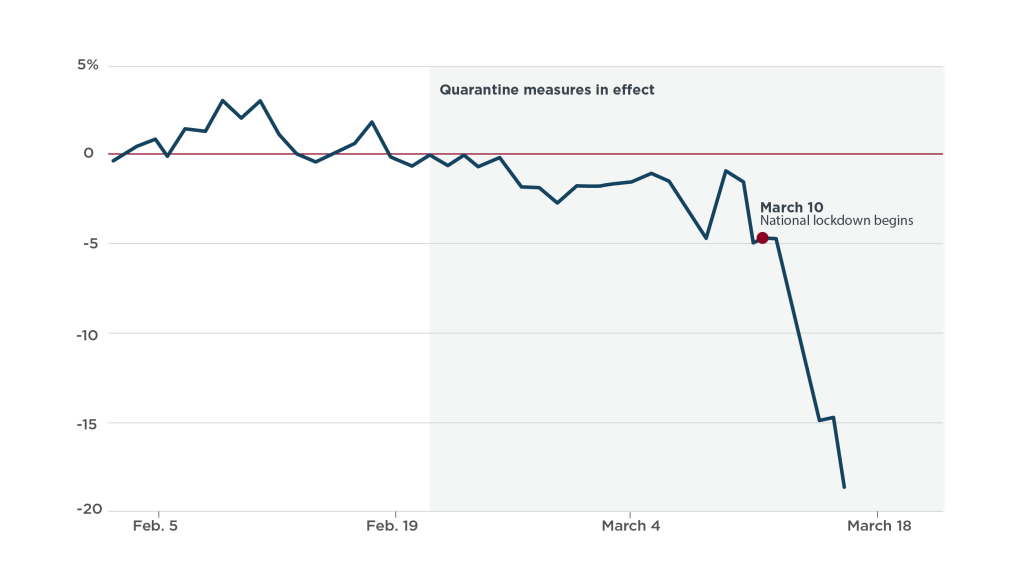 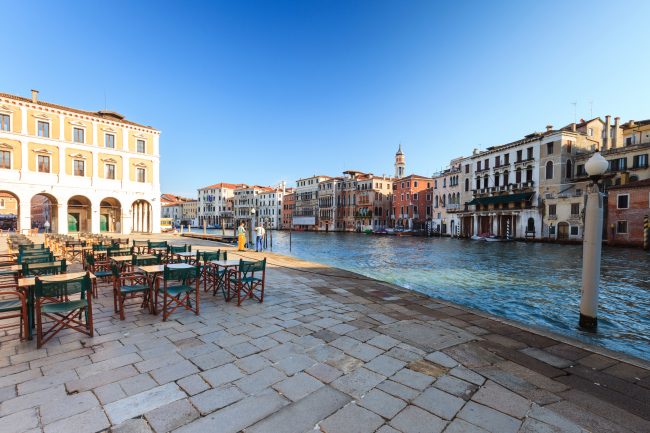 We Should Be Celebrating OPEC’s Price War, Not Trying To End It