Solomon Hsiang combines data with mathematical models to understand how society and the environment influence one another. In particular, he focuses on how policy can encourage economic development while managing the global climate. His research has been published in Nature, Science, and the Proceedings of the National Academy of Sciences.

Hsiang was Lead Economist for the 2014 analysis Economic Risks of Climate Change: An American Prospectus, the scientific analysis behind the Risky Business report published by Michael Bloomberg, Hank Paulson, Thomas Steyer and colleagues.

Hsiang earned a BS in Earth, Atmospheric and Planetary Science and a BS in Urban Studies and Planning from the Massachusetts Institute of Technology, and he received a PhD in Sustainable Development from Columbia University. He was a Post-Doctoral Fellow in Applied Econometrics at the National Bureau of Economic Research (NBER) and a Post-Doctoral Fellow in Science, Technology and Environmental Policy at Princeton University. Hsiang is currently the Chancellor’s Associate Professor of Public Policy at the University of California, Berkeley and a Research Associate at the NBER.

In 2013, Hsiang became the inaugural recipient of the American Geophysical Union’s Science for Solutions Award for “significant contributions in the application and use of Earth and space sciences to solve societal problems”. In 2014, Hsiang was named in Forbes Magazine’s 30 Under 30 in Law and Policy. 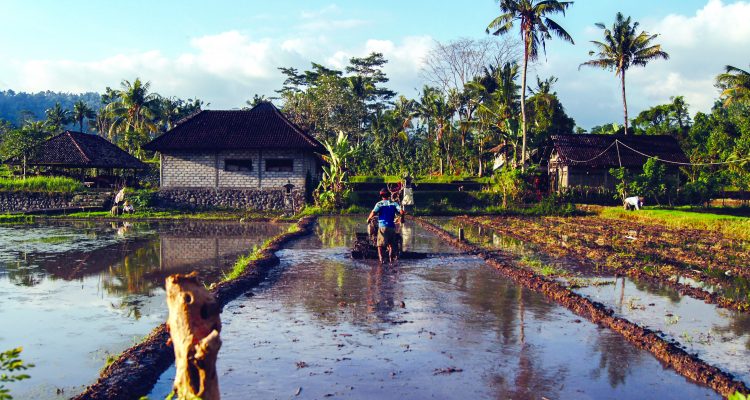 Thomson Reuters Foundation Op-Ed: Facing the storm after the storm

Solomon Hsiang and Amir Jina via the Thomson Reuters Foundation