Melanie Kenderdine is a principal at Energy Future Initiatives, a non-profit founded by former U.S. Secretary of Energy Ernest Moniz that seeks to provide policymakers, industry leaders, NGOs and other leaders with analytically-based, unbiased policy options to advance a cleaner, safer, more affordable and more secure energy future. Kenderdine has held senior-level positions at the U.S. Department of Energy under two administrations, most recently, as the energy counselor to Sec. Moniz and director of the Office of Energy Policy and Systems Analysis. In this role, she wrote or edited two installments of the Quadrennial Energy Review, and provided key strategic advice on a broad range of issues across the department. Prior to that, Kenderdine was the Executive Director of the MIT Energy Initiative. She also held several posts in the Clinton administration, including senior policy advisor to the secretary, director of the Office of Policy, and deputy assistant secretary for Congressional and Intergovernmental Affairs. Prior to serving in the Clinton Administration, Kenderdine was chief of staff for New Mexico Congressman Bill Richardson. In 2014, she was named by the National Journal one of the top five women in Washington shaping energy policy and is the longest serving political appointee in DOE’s 40-year history.

“Universities are our nation’s most credible source of unbiased and evidence-based research,” says Kenderdine. “EPIC and the University of Chicago are helping to lead the charge in bringing this vital research out of academia and into government where it can make a real difference in shaping successful policies. I’m looking forward to sharing my insights from my time in government to contribute to this important goal.” 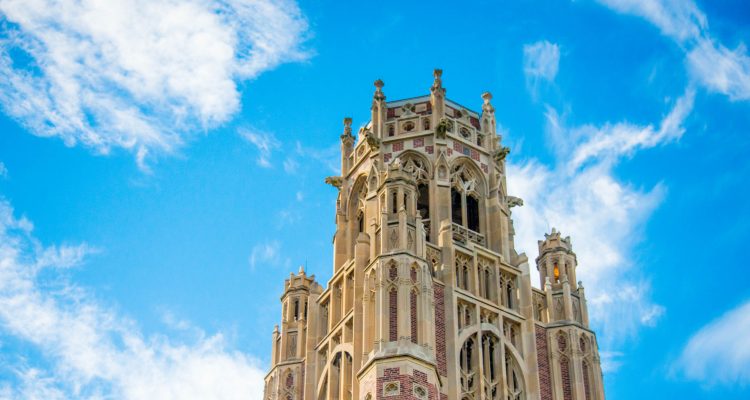