John List is the Homer J. Livingston Professor and Chairman in the Department of Economics at the University of Chicago. He also holds a position as a National Bureau of Economic Research Associate. John has previously served as a Senior Economist on the President’s Council of Economic Advisers (2002-2004).

John has pioneered field experiments as a methodology for learning about behavioral principles that are shared across different domains. He has published over 150 peer-reviewed research publications, providing insights into charitable giving, public goods provision, and valuation of non-marketed goods and services. John received the 2010 Kenneth Galbraith Award and the 2008 Arrow Prize for Senior Economists for his research in behavioral economics in the field. Overall, data John has collected has provided insights into incentives for education, pricing behavior, discrimination in the marketplace, the valuation of non-marketed goods and services, public goods provision, and importantly, charitable giving.

As the PI of SPI, John plans to lead the team in generating knowledge in the field of philanthropy and bridging the gap between research and practice by forming collaborative partnerships. John’s research on philanthropy has been showcased in various media outlets such as the Wall Street Journal, Chronicle of Philanthropy, and the New York Times.

Putting a Value on Injuries to Natural Assets: the BP Oil Spill Scherer

A New Approach to an Age-Old Problem: Solving Externalities by Incentivizing Workers Directly

The Effects of Environmental Regulation on the Competitiveness of U.S. Manufacturing 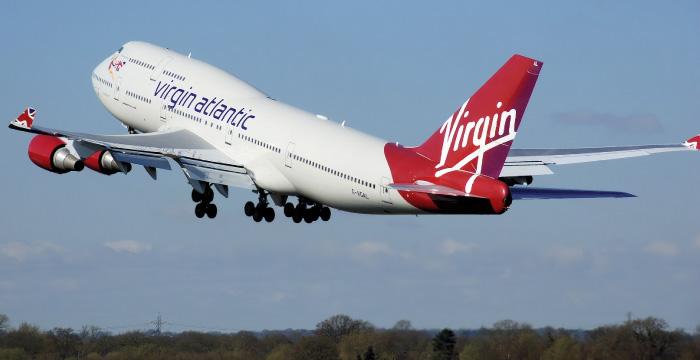 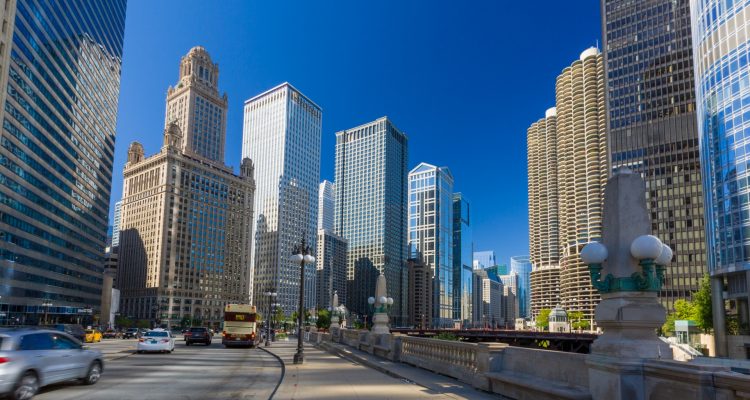 This is Your Captain Speaking: I’m Saving Fuel