Jennifer Boughton is earning her master’s in environmental science and policy at Harris after spending the past several years working abroad. Boughton, who earned a bachelor’s in political science and Spanish from The Ohio State University, worked with Harris Assistant Professor Eyal Frank on a variety of projects at the intersection of ecology and economics. Projects included calculating the impacts of animal waste from factory farms on nearby residents, examining the shortcomings of the Sustainable Fishers Act of 1996, exploring the effects of the Endangered Species Act on property values and evaluating the effect of using high levels of pesticide in a region in Vietnam. Prior to enrolling at Harris, Boughton was a government relations assistant for W2Worth Innovations in Manila, Philippines, during summer 2017. Before that, she taught English in Bogota, Columbia, as a Teaching Fellow for the IIE Fulbright Association. She is fluent in Spanish, having lived in Venezuela for seven years as a child.

“This research at the intersection of environmental improvement and economic feasibility is crucial in today’s society to create viable and sustainable green policies,” Boughton said. “I am thrilled to be a part of it.” 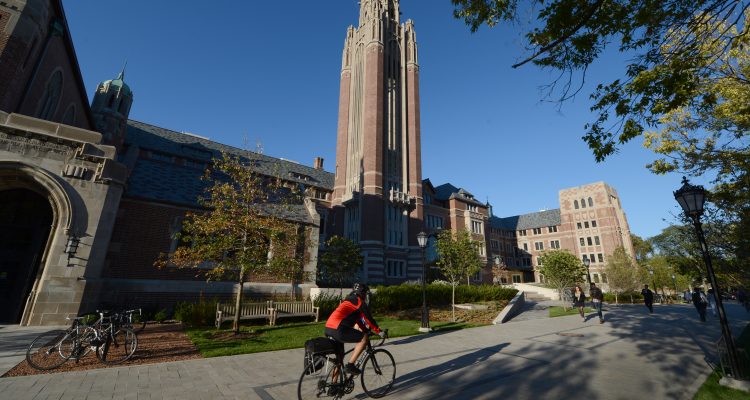