Heather McTeer Toney is the vice president of community engagement for the Environmental Defense Fund and a senior advisor for Moms Clean Air Force, two affiliated organizations that represent more than 3 million climate and environment allies committed to fighting climate change and protecting children from the dangers of air pollution. In 2014, she was appointed by President Barack Obama to serve as regional administrator for the Environmental Protection Agency’s (EPA) Southeast Region, where she served until 2017. There, McTeer Toney was responsible for protecting public health and the environment in Alabama, Florida, Georgia, Kentucky, North Carolina, Mississippi, South Carolina and Tennessee, as well as six federally recognized tribes; making the region the most populated and diverse of the ten EPA regions.

Prior to serving in the EPA, McTeer Toney was the first African-American, first female and youngest mayor of Greenville, Mississippi. She is an expert on environmental and climate justice with SheSource, a publication of the Women’s Media Center and is often called upon to train officials on equity in leadership, environment and climate. She has been featured as one of the “50 Most Remarkable Women in the World” by Essence; “Top Politician” in Marie Claire’s annual “Women On Top” awards; “Top 40 Lawyers Under 40” by the National Bar Association; and as one of the “Black Women In Politics That Rock!” by Black Entertainment Television.  McTeer Toney has appeared on numerous news outlets and has written for publications including New York Times and the Washington Post.  Most recently, Heather was one of the essayist featured in the breakout climate book of 2020, “All We Can Save,” essays from women at the forefront of the climate movement.

McTeer Toney was also a Spring 2021 Pritzker Fellow for the University of Chicago Institute of Politics.

“EPIC and the University of Chicago share a history and mission of bringing research and data to bear on the greatest challenges of our times, and climate and environment issues certainly rank among them. I am delighted to be back at UChicago to explore the ways that research can inform policies to help all Americans join in the solutions to these critical challenges.”
– Heather McTeer Toney 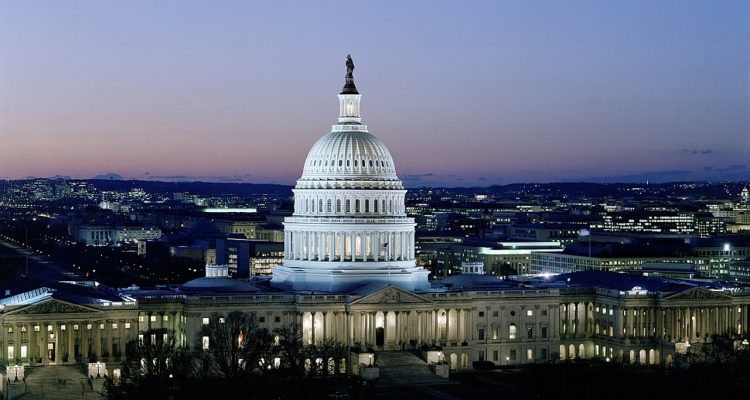