U.S. utilities are looking to miniature nuclear reactors, as they seek a steady energy source that can help reduce the carbon emissions linked to climate change.

While power companies have stopped building big nuclear reactors because of cost overruns and construction delays, not all utilities are giving up on nuclear power.

Dozens of SMR developers world-wide—ranging from 22-person startup Oklo to Bill Gates-founded TerraPower—are testing designs for the reactors, which have less than a third of the generating capacity of traditional nukes and have components that can be mass-produced in factories.

Their development is backed by the U.S. Energy Department, which said last fall that it would invest $3.2 billion over seven years to support such projects to boost cleaner technologies and decarbonize the power sector.

However, SMR makers are still years away from proving that the technology can live up to its promise. None of the designs being tested across the country have fully made it past the U.S. regulatory review process, and the first miniature reactors likely won’t start delivering power to customers until the end of the decade, at the earliest.

Decarbonization goals, propelled by growing concern over carbon emissions’ contribution to climate change, are likely to play in the technology’s favor, said Robert Rosner, physicist and professor at the University of Chicago.

“The outstanding question is how far you can push down the price,” he added. “And there I think the jury’s still out.”

Areas of Focus: Energy Markets
Definition
Energy Markets
Well-functioning markets are essential for providing access to reliable, affordable energy. EPIC research is uncovering the policies, prices and information needed to help energy markets work efficiently.
More on this Research Theme
, Electric Power
Definition
Electric Power
As the electric power system faces new pressures and opportunities, EPIC research is working to identify the mix of policies needed to accelerate the global transition to clean, reliable, affordable...
More on this Areas of Focus / Research Topic
, Restoring the Future of Nuclear Energy
Definition
Restoring the Future of Nuclear Energy
Nuclear power could be important to decarbonizing the power sector, but first nuclear plant design, manufacturing and construction processes should be improved and efforts should be made to confront market...
More on this U.S. Energy & Climate Roadmap: Policy Insight 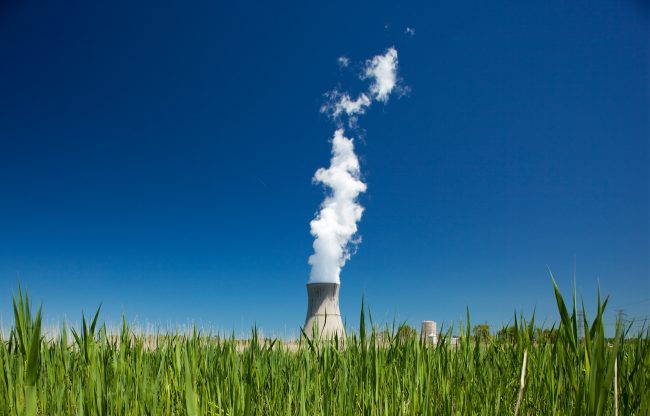 Restoring the Future of Nuclear Energy