Tax credits to boost clean energy deployment are an important part of the climate provisions within the Build Back Better Act being debated by Congress. A new analysis by EPIC and Rhodium Group measures the costs and benefits of these tax incentives and finds the benefits from reduced carbon emissions alone are roughly 3-4 times greater than the costs. At the same time, the incentives would lead to a 64-73 percent reduction in electric power sector carbon emissions from 2005 levels by 2031.

“Our analysis finds that clean energy tax incentives have benefits that are several times larger than their costs” says study co-author Michael Greenstone, the Milton Friedman Distinguished Service Professor in Economics and director of EPIC. “They offer an opportunity for a climate slam dunk.”

Greenstone and his coauthors find the incentives would reduce carbon emissions by 5.1 billion to 8.1 billion metric tons by 2050. Using various estimates of the social cost of carbon (SCC)—the monetized damages of an additional metric ton of CO2—as a guidepost, these reductions would translate to $335 billion to $1.8 trillion in benefits, depending on technology costs and the value of the SCC. On the cost side, the incentives would increase operating costs for electricity generation and require start-up costs for the government to fund them. Combined, these costs range from $130 billion to $309 billion. These costs are significantly less than the benefits that would result from the reduced emissions. In fact, the benefits outweigh the costs by as much as 4:1, depending on the scenario. It is important to note that these benefits do not include co-benefits from reductions in conventional air pollution, which would likely further improve the cost effectiveness.

When stacked up against other policies, the clean energy tax credits are one of the least expensive ways to reduce carbon emissions, costing around $33 to $50 per ton. This is lower—and likely significantly lower—than the value of the social cost of carbon, currently set at $51 per ton but recent evidence suggests that it is likely 3-5 times higher. In other words, the benefits of reducing carbon emissions are likely significantly higher than the cost per ton of reducing emissions through the tax incentives.

“Clean energy tax credits deliver a cheaper way to reduce more carbon emissions than almost any other politically feasible policy or even combination of policies,” says study co-author John Larsen, a partner at Rhodium Group who oversees the firm’s U.S. energy and climate policy research. “Importantly, they cover the entire electricity sector, whereas other climate policies are much more targeted and would therefore lead to only modest carbon reductions.”

The analysis builds off of a Rhodium Group report, “Pathways to Build Back Better: Maximizing Clean Energy Tax Credits,” released in June 2021. It is part of a “U.S. Energy & Climate Roadmap” series developed by EPIC to inform climate and energy policy through evidence-based research. 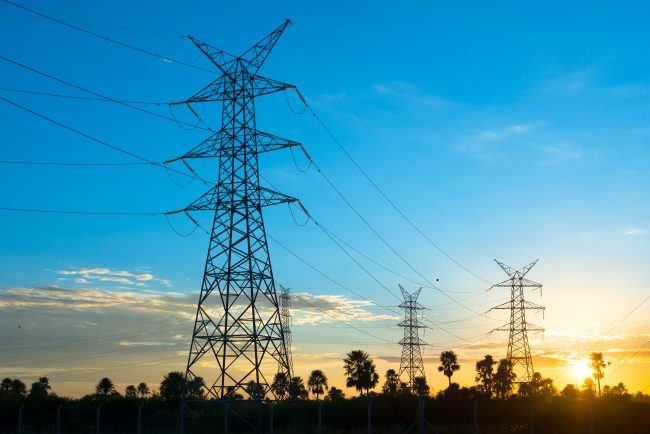