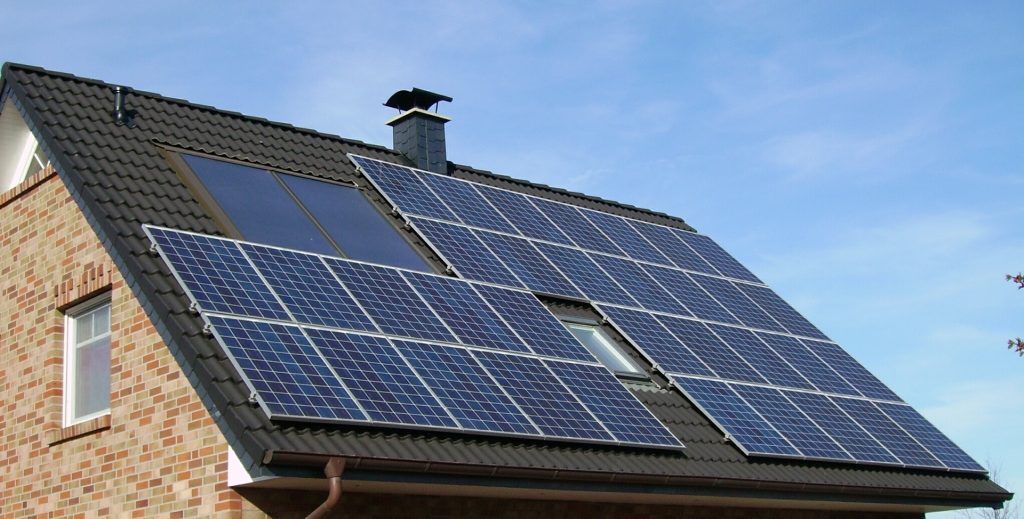 Traditionally, rooftop solar has been a trend for the wealthy. But as the costs of solar technologies come down, focus is shifting to underserved markets. To meet the country’s ambitious renewable energy goals – and to ensure the benefits of solar electricity are distributed equitably – increasing adoption among low-to-moderate income households will be key. How to do this effectively is what a team of researchers led by the National Renewable Energy Laboratory (NREL), including the University of Chicago’s Kim Wolske, seeks to discover.

The team was awarded $1.35 million in funding last month from the Department of Energy’s Solar Energy Evolution and Diffusion studies program. They will identify novel, evidence-based strategies for increasing solar adoption rates in low and moderate income communities using three methods. First, the researchers will estimate the technical potential of the low-to-moderate income residential market, identifying the proportion of this segment that can be served by rooftop solar versus alternative models such as community solar and aggregated net metering. Second, the team will develop predictive models to understand the factors that have led to early successes among current low-income adopters. Finally, the team will work with GRID Alternatives, a national nonprofit solar installation group, to pilot strategies for increasing referral rates among existing solar owners.

“A number of barriers might prevent lower income households from going solar,” says Wolske, a research associate and assistant professor at Harris Public Policy. “These include not only economic factors such as access to financing and roof quality issues, but also social and informational barriers. Past research suggests that issues of trust may be paramount in lower income communities. We’re working to understand how this market segment differs so that we can increase the effectiveness of policies and programs aimed at reaching these households.”

Specifically, Wolske will work with her colleagues to lead the pilot aspect of the project. That will first include a survey of new lower and middle income adopters to identify what motivates them to want to get solar, as well as what they see as barriers.

“We’ll also be paying close attention to respondents’ social networks. How connected are they to other households in their neighborhood? Are there recognized community leaders or organizations who might be trusted messengers? Previous studies of energy efficiency programs have shown that recommendations from trusted community members are an important motivating factor,” Wolske says.

Following the survey, the researchers will conduct a field experiment to identify and test strategies for improving referral programs among low-to-moderate income households. Broadly, this experiment may shed light on, for example, how information spreads through a social network, which nodes in the network are most valuable, and generally, how PV adoption diffuses at a neighborhood and community level.

More on the DOE’s announcement here.

US Fracking Boom Could Tip World to Edge of Climate Disaster

Can Oil Companies Use Their Extra Money to Ease Pain at the Pump? It’s Complicated.