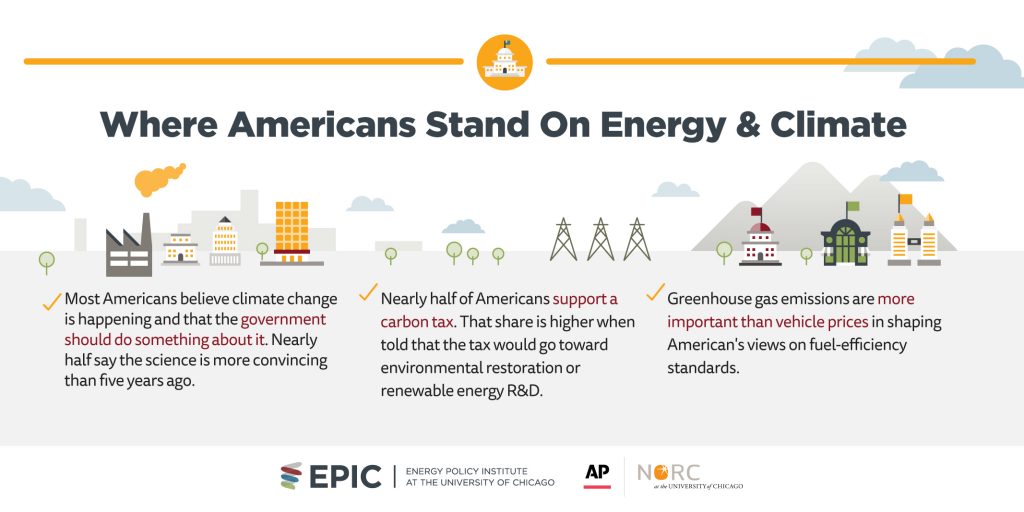 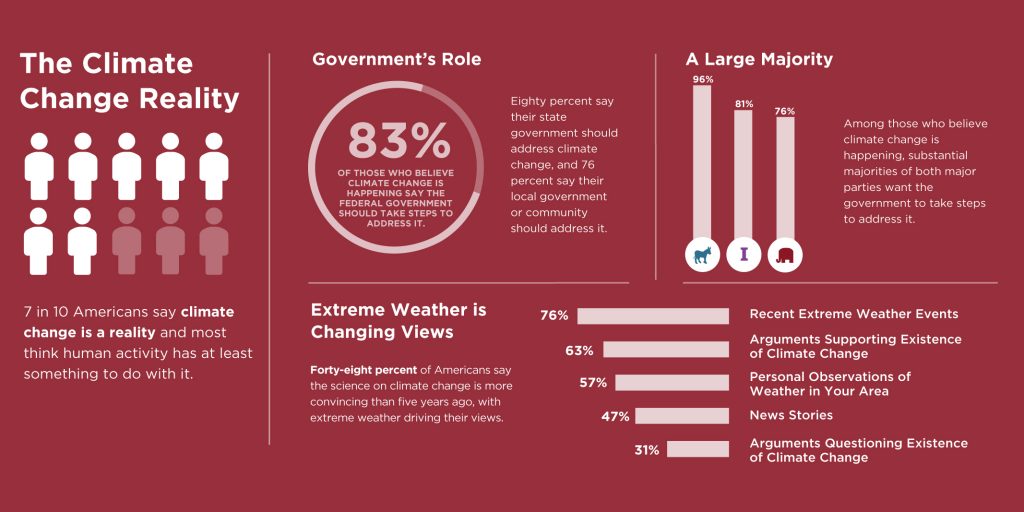 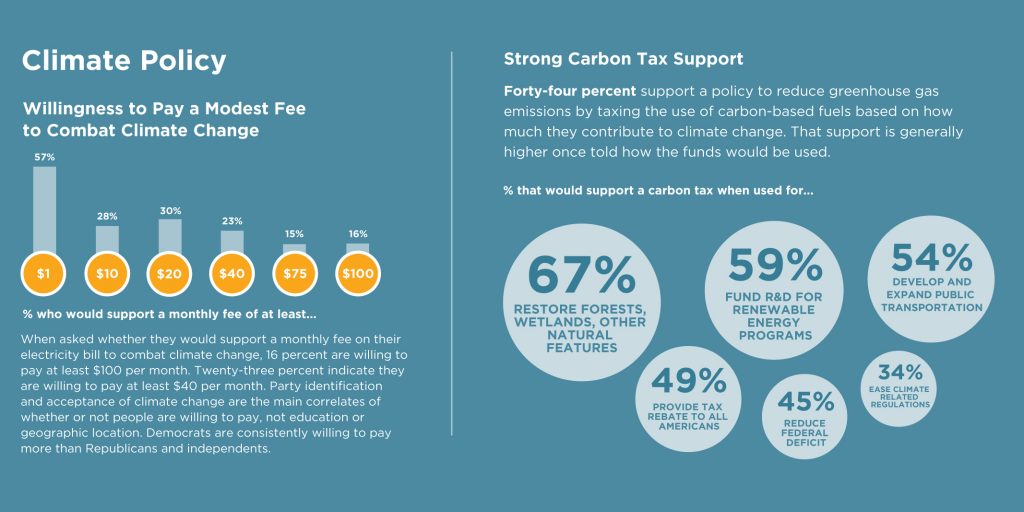 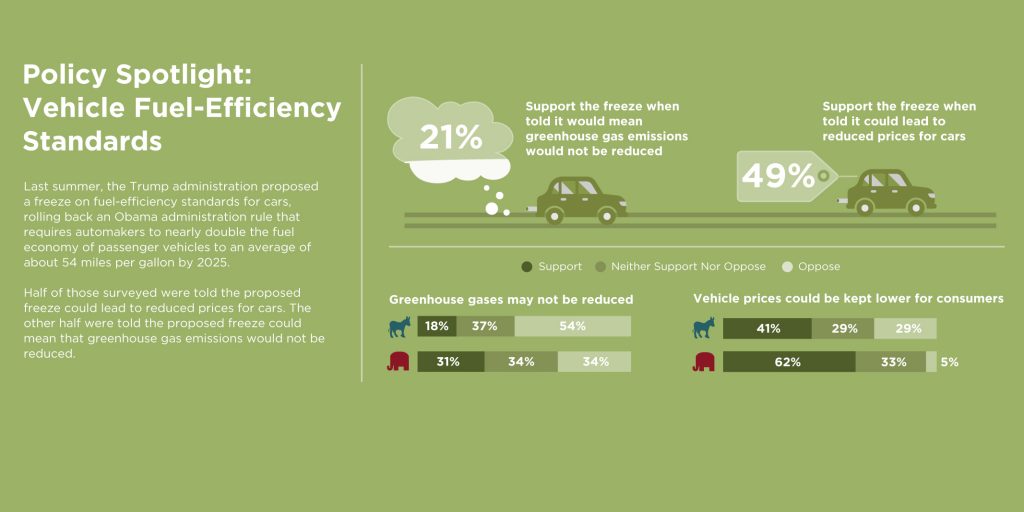 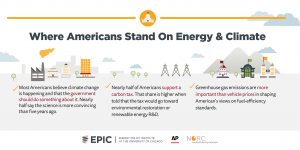 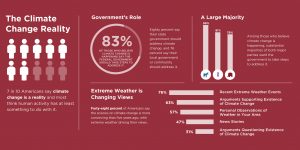 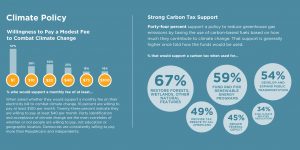 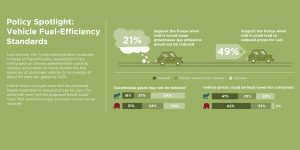 Forty-eight percent of Americans find the science on climate change to be more persuasive than it was five years ago, with three-quarters of them crediting recent extreme weather events for changing their views, according to a November 2018 survey of Americans age 18 and older from the Energy Policy Institute at the University of Chicago (EPIC) and The Associated Press-NORC Center for Public Affairs Research.

Seven in 10 Americans now say that climate change is happening. Party affiliation is associated with this view: 86 percent of Democrats say climate change is happening, and the comparable figure for Republicans and independents is 52 percent and 70 percent, respectively. Meanwhile, 44 percent support a carbon tax, while 29 percent of those surveyed oppose one. Twenty-five percent say they neither support nor oppose it.

When told some ways the funds might be used, support is higher. Two-thirds support a carbon tax if the funds are used for environmental restoration. If respondents are told that the revenues will be rebated to households, support is only modestly higher, at 49 percent.

“It is striking that 67 percent of respondents support a carbon tax when the funds would be used to restore the environment, compared to 49 percent when the funds are rebated to households,” said Michael Greenstone, the Milton Friedman Distinguished Service Professor in Economics, the College, and the Harris School, and director of EPIC. “These findings appear to run counter to the conventional wisdom about the most politically appealing version of a carbon tax and to recent efforts by the federal government to step back from environmental protection.”

“The results of the survey demonstrate that most Americans consider climate change a reality and acknowledge that human activity is at least somewhat responsible,” said Trevor Tompson, director of The AP-NORC Center. “The survey reveals that nearly half of Americans say they’re more convinced now about climate change than they were five years ago, and many would pay additional fees or taxes to help combat the problem.”

This survey was conducted by The Associated Press-NORC Center for Public Affairs Research and with funding from EPIC. Data were collected using AmeriSpeak Omnibus®. The survey was part of a larger study that included questions about other topics not included in this report. Interviews for this survey were conducted between November 14 and 19, 2018, with adults age 18 and over representing the 50 states and the District of Columbia. Panel members were randomly drawn from AmeriSpeak, and 1,202 completed the survey by web or phone, depending on respondent preference. The overall margin of sampling error is +/- 3.9 percentage points at the 95 percent confidence level, including the design effect. The margin of sampling error may be higher for subgroups.

New Poll: Most Americans Want the Government to Combat Climate Change; Some Willing to Pay a High Amount