EPIC welcomes a new class of fellows to the highly-competitive program which provides young researchers who have completed their bachelor’s degrees the opportunity to gain hands-on research experience in a full-time work environment under the guidance of EPIC-affiliated faculty and researchers. 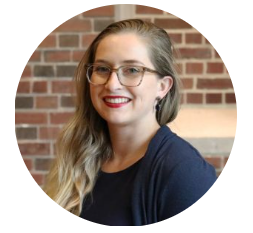 Kate Champion is a pre-doctoral fellow at the Climate Impact Lab within EPIC. She initially started her career in Silicon Valley working in data and product management. Eventually she decided she would rather serve the public over firms and pivoted to into economics and public policy. She received her Masters of Public Administration from Columbia University where she was part of the Environmental Science and Policy program. After a summer fellowship at Advance Research Projects Agency – Energy at the Department of Energy, she is excited to be working for the Climate Impact Lab. Her research at CIL focuses on the unequal impacts of climate change and how adaptation may reduce or exacerbate those differences.

“You know that feeling where you’re so excited can’t speak, you can’t focus all you can do is wander around with a huge smile on your face. That’s how I felt when Amir called to offer me a position at CIL. I knew that this would be a huge opportunity for me. Completing my MPA was my attempt at making our government slightly more rational. I focused on climate and environment because I figured I should start with the biggest problem. But I quickly realized that there is so much we don’t know about our impact on the planet or best way to mitigate the damage already done. Even when we have the data it’s often misused by those who have the power to change things. The only way for me to discover how to make to make our policies more effective would be for me to discover the answer myself. That is why I chose to join CIL and why I want to continue on to a PhD program.” 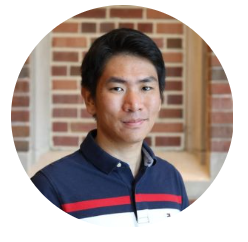 Ruozhou (David) Du is a pre-doctoral fellow at EPIC, working with the Climate Impact Lab on projects from the integration sector. Before joining the Lab, Du graduated from the University of Chicago’s Master of Arts Program in the Social Sciences (MAPSS), with a concentration in Economics. Besides Environmental Economics, he is interested in innovation and economic growth. In his MA thesis, he examined whether industrial sectors that are more in need of R&D develop faster in countries with more developed IP system, taking developing countries’ reactions to the TRIPS Agreement as an experiment. Du also holds a Bachelor’s Degree in Economics from the University of Chinese Academy of Social Sciences.

“Global temperature is now projected to warm by almost at least 2 degrees Celsius by 2100. I was really shocked when I heard that for the first time. So that when I was offered this position at EPIC, I had a sense of mission to contribute to cutting-edge research that aims to heal the world. At CIL, I have the opportunity to participate in research studying the impact of climate change on our planet and human beings till the end of this century or even further. Providing scientific fundamentals for global environmental policy making, thereby shaping a better future for all lives is a big responsibility and something serious. It is my great honor to join a group of people with multidisciplinary backgrounds who take that responsibility and use real data to stress the urgency of taking action to battle against climate change until our human beings’ vision for a sustainable future becomes true.” 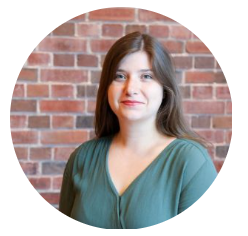 Rebecca Frost is a Research Professional at the Climate Impact Lab at the University of Chicago. She has a Bachelor of Arts Degree in Politics, Philosophy, and Economics from Queen’s University and a Master of Arts Degree in Economics from the University of British Columbia. She is interested in how labor forces in fossil fuel-intensive regions respond to climate change policies and the normative reasoning behind efforts to quantify environmental damage. In her free time, Rebecca enjoys biking, gardening, and bird watching.

“I chose to study economics because it offered so many ways of uncovering new information about the world. Climate change is presenting the world with many difficult decisions. Rigorous, ambitious research like the kind that is produced by the Climate Impact Lab (CIL) puts policy makers in a better position to face, and hopefully lessen, the threats presented by a warming world. One of the greatest privileges in life is to work on problems that matter with people you admire. This position at CIL has allowed me to do just that. I am so excited to work on this problem and learn new ways of understanding the world from a group people with such a wide range of skills.” 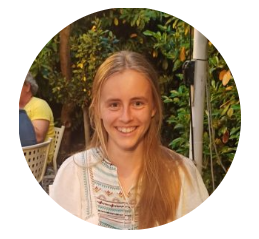 Sara Gerstner is a pre-doctoral fellow at EPIC. Originally from Amsterdam, Sara received her BA in Economics at University College Roosevelt, a small liberal arts college in the Netherlands, followed by an MA in Economics at New York University. During grad school, Sara worked as a remote part-time research assistant for Dr. Milena Almagro at UChicago Booth. Now at EPIC, she will be working with Dr. Eyal Frank, assistant professor at Harris, on assessing the economic costs associated with a loss of biodiversity.

“I came to EPIC because it would allow me to combine my work with my passion: economics and the environment. In the future, I am particularly interested in studying the economic, health, and environmental consequences of animal agriculture. I believe working at EPIC will equip me with the right tools and interdisciplinary knowledge to be able to make a difference in shifting consumption away from animal products and towards more plant-based alternatives.” 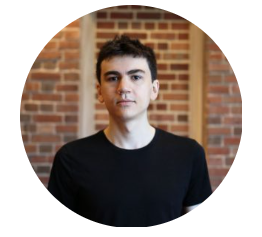 Jonah Gilbert is a pre-doctoral fellow at EPIC. He is working with the Climate Impact Lab to combine the social costs of greenhouse gases on different facets of society (agriculture, mortality, etc), taking into account the welfare implications of these climate damages. Jonah received his B.A. in Mathematics and Economics from Amherst College and his M.A. in Statistics from Columbia University.

“Since my time as an undergraduate, I have been drawn to economics as a way of thinking. After graduating from my Master’s program I chose to be a part of EPIC, and specifically the Climate Impact Lab, as a way of joining my interest in economics with my concerns about the unequal impacts of climate change. Now that I have been at EPIC for a few months, I realize that the opportunities to learn and grow have greatly outstripped my expectations. Through seminars and collaborations with my colleagues I can feel my considerable development as an economist and I am excited for where the next year will take me.” 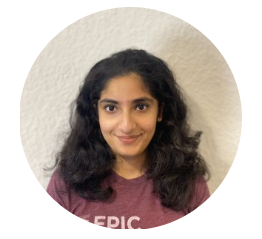 “My time at J-PAL South Asia – where I conducted fieldwork on a project that aimed to increase energy-utility revenue by providing performance incentives to employees – gave me tremendous insight into the mechanics of large government institutions, and convinced me to pursue graduate studies in economics. I was therefore delighted to be offered the opportunity to continue to work on this project, along with others, under Professor Greenstone’s supervision at EPIC. The fantastic peer group and intellectually challenging environment at EPIC make it the perfect place for me to strengthen my research skills and further explore my interests.” 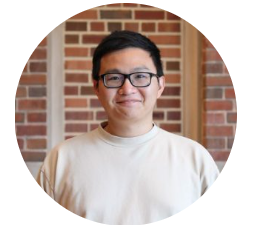 Richard Lu is a pre-doctoral fellow at EPIC. He is working with Fiona Burlig on topics at the intersection of development and environmental economics. Richard received his B.A. in Economics and Statistics from the University of Chicago.

“As I am interested in working at the intersection of urban, environmental, and development economics, EPIC is the perfect environment where I can examine, in an empirical manner, the unique problems that we face in the 21st century. Here, I can explore my academic interests and find a supportive, close-knitted community of individuals to learn from and grow together. Outside of economics, I enjoy Renaissance history, architecture, and musicals.” 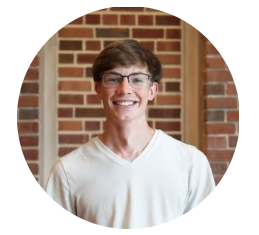 I am originally from Michigan, and was first motivated to engage with environmental issues by the various forms of chemical and industrial water degradation occurring in my home state. At Swarthmore, I was able to use economic tools to study interventions intended to limit water use in drought-prone areas, the political impacts of wildfire exposure, and a variety of other topics that deepened my interest in these areas and gave me a sharper appreciation of their human impacts.

“At EPIC, I have the opportunity to explore the environmental topics that originally attracted me to the discipline and to work to address issues that I care deeply about, all while doing rigorous economics research and honing my skills to prepare for graduate school and beyond. The ability to work with a supportive community of researchers that share my passions and ideals and are working to push the frontier of environmental economics is exactly what I was looking for in a predoc program, and at EPIC, I’ve found it.” 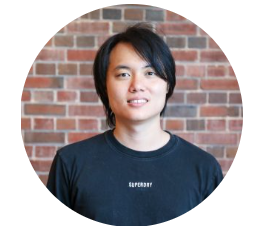 David Xu is a Predoctoral Research Professional at EPIC working with Koichiro Ito. He holds a MA in Computational Social Science from University of Chicago, and a BA in Economics and BS in Engineering from Swarthmore College.

“As an aspiring economist, I find EPIC to be a perfect place to both explore my research interest and further develop my research skills. My PI, Prof. Koichiro Ito has not only done impressive work on empirical research related to energy policy, but also deeply cares about the development of his pre-docs. I truly appreciate the opportunity to grow as a researcher in EPIC, a supportive and friendly community.”

To learn more about the program or apply, visit here.