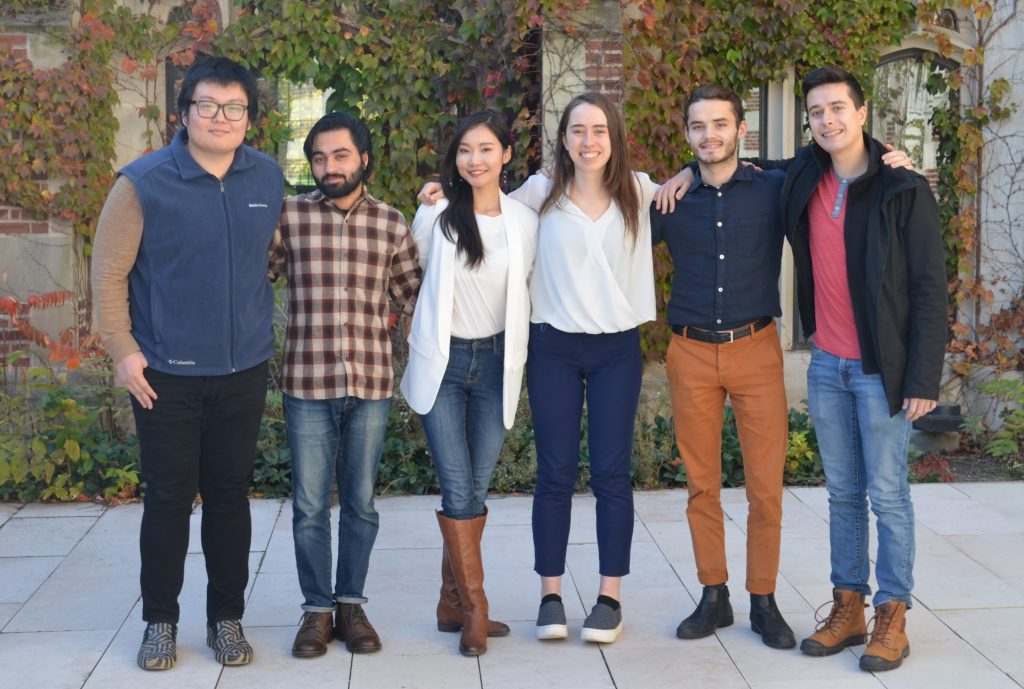 Sushant is a pre-doctoral fellow at EPIC where he works primarily with Eyal Frank—assistant professor at the Harris School of Public Policy—and his collaborators, on research topics such as impacts of weather on agricultural production; influence of conservation laws on real-estate economics; and public health outcomes associated with changes in wildlife population. Sushant holds a bachelor’s in civil engineering from the Institute of Engineering, Pulchowk Campus and a master’s in environmental science from Yale School of Forestry and Environmental Studies, where he specialized in urbanization science and remote sensing. Sushant’s research interests are in the economics of urbanization in the developing world and socio-political implications of transboundary natural resource management.

“For me, working at EPIC is as much a learning opportunity as it is a job. My PI, Eyal Frank, and the work I do with him are the sources of valuable insights in economics research for me. Although I come from a strictly engineering background, my PI has focused on me learning economics and has been extremely helpful in the process. Additionally, the weekly seminars and EPIC learning groups have been a great way to keep abreast of cutting-edge research at the intersection of environmental science and economics. Overall, I enjoy working in the convivial environment at EPIC. And while I, as a part of my job, contribute to research in environmental economics, I also hope to prepare myself well for the graduate study in the same.” 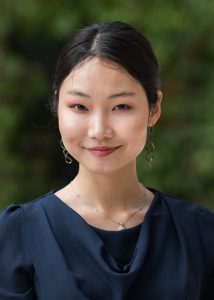 Delgerzaya Delgerjargal is a pre-doctoral fellow for the Climate Impact Lab while at EPIC. Her research focuses on quantifying the impact of climate change on the global agricultural sector. She earned her bachelor’s degree in environmental studies and economics from the University of Washington in 2019. As an undergraduate student, Delgerzaya studied nesting behaviors of the Mongolian ground jay—an endangered bird species in Mongolia, and for her senior project she worked with the National Oceanic and Atmospheric Administration’s dynamic ensemble model to protect blue whales from ship strikes by predicting whale distributions 30 days in advance. She hopes to give better protection to the environment using economic tools, so that a healthy environment and human society can coexist for many more generations.

“As an environmental studies major, I believe that the environment has its own intrinsic value, and therefore the right thing to do is to respect and protect it, popular economic perspectives notwithstanding. Sadly, however, many sustainable options aren’t available to those who want to give better protection to the environment. And to me, economics has been one powerful field of study that has the power to change the system from the top to the bottom by influencing decision makers through data and evidence. What the decision makers will make really depends on how true and good the story we are able to tell from the data. And that is what I am trying to contribute to as a predoctoral fellow in the Climate Impact Lab.” 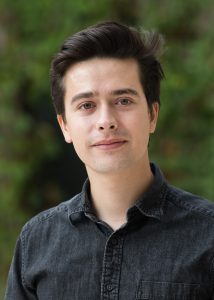 Ian Pitman is a pre-doctoral fellow at EPIC, working for Director Michael Greenstone on projects that aim to combat air pollution and overfishing, among other environmental concerns. He earned a bachelor’s in economics and mathematics from the University of Chicago in 2019. In his fourth year at the university, he wrote an honors thesis in which he proposed a data-adaptive method of choosing optimal bandwidths for matching estimators. Ian’s interests include the use of machine learning in econometrics, especially as it relates to environmental and energy policy.

“As a predoctoral fellow, I’ve had the opportunity to work on projects that further our understanding of the health impacts of pollution and the ecological impacts of overfishing. It’s exciting to see the research I’ve contributed to translate into policies that tackle these complex issues.” 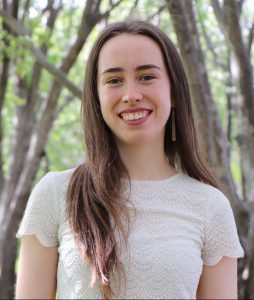 Alice Schmitz is a pre-doctoral fellow at EPIC and works for Director Michael Greenstone on a variety of energy and environmental economics projects. She graduated from the University of Michigan – Ann Arbor with a major in Economics and a minor in Double Bass Performance. While at Michigan, Alice worked on research teams studying public education; race, gender and technology; and juvenile sentencing. In addition to climate change issues, her research interests include the economics of mass incarceration and immigration.

“As a fellow at EPIC, I have the opportunity to experience first-hand how economics can be used to address pressing climate and humanitarian issues. I am excited to work with a variety of experts and peers to conduct intentional research whose impact can reach beyond academic circles and contribute to a deeper understanding of energy and the environment.” 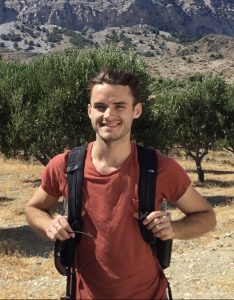 Emile is a pre-doctoral fellow with EPIC, working with the Climate Impact Lab on estimating the impact of the future climate, as projected by climate scientists, on the economy. His background training is economics. In the past, Emile worked as an intern at the Energy and Prosperity Chair in Paris on a research project that aimed to empirically evaluate the welfare impacts of rural electrification in Rwanda. He also worked as a research assistant at Sciences-Po Paris on identifying the causal effect of Airbnb on rents in European cities.

“As time goes, I’m becoming more and more aware of the climate risks for society. I hope to contribute by identifying these threats with my research. I believe the Climate Impact Lab is a place where I can have such an impact.” 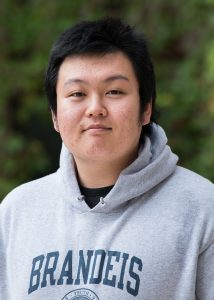 Lixi Wang is a pre-doctoral research fellow at EPIC. A fun fact about him is that Lixi did not know that the United States is the largest gas and oil production country in the world until his interview. Nevertheless, he found himself a new interest in the fossil fuel production, and currently works with Ryan Kellogg, a professor at Harris Public Policy, and Thomas Covert, an assistant professor at the Booth School of Business, on topics in energy economics focused on the oil and gas industry. Lixi was born and raised in Beijing, China, and prior to joining EPIC, he conducted research in the math department at Brandeis University and earned his B.A. in Economics and Mathematics. Lixi would like to pursue a PhD in Economics in the future.

“I look forward to working on research related to gas and oil production, which is something I have never dealt with previously. Both of my PIs, Thom and Ryan, are really knowledgeable in this industry and they have been extremely patient with my learning curve on this new subject. Working with them helps me shape my future research interest. Current EPIC RAs, staffs and EPIC alumni have been helpful since the day I got admitted to EPIC and they make my transition as smooth as silk. I am also excited for all the learning opportunities like Lunch & Learn, seminars, workshops and graduate classes that EPIC, the Econ Dept and the entire UChicago offer.”