President Biden is doubling down on a campaign promise to achieve a carbon-free power sector by 2035 with his $2.25 trillion infrastructure plan.

The plan would achieve the carbon-free goal by setting a clean electricity standard, which would require power providers to get a certain amount of energy from clean sources.

The problem is now convincing skittish Democrats to back the effort.

No Republicans are expected to support the infrastructure proposal, which will also include a hike to the corporate tax rate.

And the carbon-free power sector provision is likely to have at least one Democratic critic in Sen. Joe Manchin (W.Va.), a crucial swing vote in the 50-50 Senate who has expressed skepticism about such a mandate.

“The market will take you there,” he told the Washington Examiner in January.

“I will look and see what they are doing. Anything we pass sure as heck should be feasible. Just setting an artificial date doesn’t always work. You have to have faith in American ingenuity,” Manchin added.

A spokesperson for Manchin didn’t respond to The Hill’s request for comment on the standard’s inclusion in Biden’s proposal.

It’s not clear whether the White House would simply mandate 100 percent clean electricity by 2035, or if it would prefer to set interim targets along the way.

Democratic lawmakers in the House are also pushing a clean electricity standard through their CLEAN Future Act bill, which would require power retailers to provide 80 percent of their electricity from clean sources by 2030 and 100 percent by 2035.

Other Democrats are pushing for carbon pricing, which raises the cost of energy burned from fossil fuels, giving renewable energy an edge in power markets.

A press release announcing the carbon pricing bill said that it would “help reduce U.S. carbon pollution by up to 45% by 2030.”

Ishan Nath, a postdoctoral fellow at the University of Chicago’s Energy Policy Institute, said that one advantage to carbon pricing is that it can be applied economywide and not just to the electricity sector.

“If there’s really low-cost ways of reducing emissions outside of the electricity sector, the carbon price could be incentivizing people to engage in those emissions reductions that a clean [electricity] standard might be missing,” Nath said.

Continue Reading at The Hill… 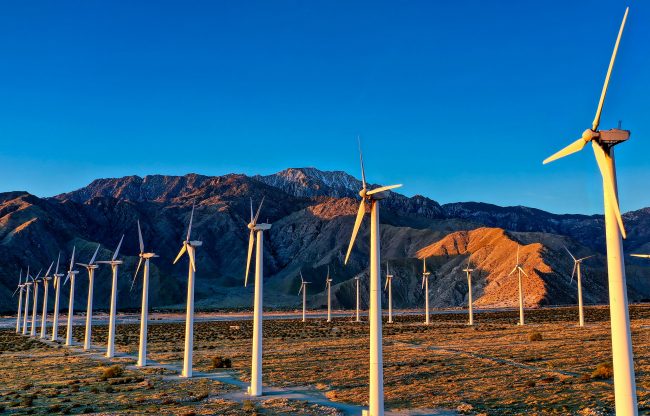 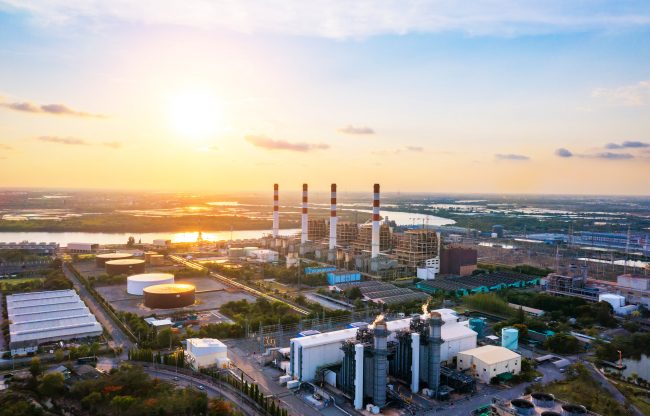