Candidates including Sens. Elizabeth Warren and Bernie Sanders have signaled their willingness to bar the practice—which involves pumping a mixture of water, sand and chemicals into subterranean rock formations such as shale to release reserves of oil and gas. Other Democratic hopefuls have stopped short of supporting a ban but endorse policies that would curb U.S. oil production.

The U.S. shale-oil revolution has pushed the country to become the largest oil producer in the world. The oil industry now pumps about 12 million barrels a day overall, and shale-oil companies account for about 8 million barrels of that total—roughly 8% to 10% of the global supply of oil.

Areas of Focus: Energy Markets
Definition
Energy Markets
Well-functioning markets are essential for providing access to reliable, affordable energy. EPIC research is uncovering the policies, prices and information needed to help energy markets work efficiently.
More on this Research Theme
, Fossil Fuels
Definition
Fossil Fuels
Under current policies, fossil fuels will play an important role in the energy system for the foreseeable future. EPIC research is exploring the costs and benefits of these fuels as...
More on this Areas of Focus / Research Topic
, Hydraulic Fracturing
Definition
Hydraulic Fracturing
Hydraulic fracturing is perhaps the most important innovation in the energy system in the last half century, but nearby communities are concerned about its potential effects on water quality, public...
More on this Areas of Focus / Trend 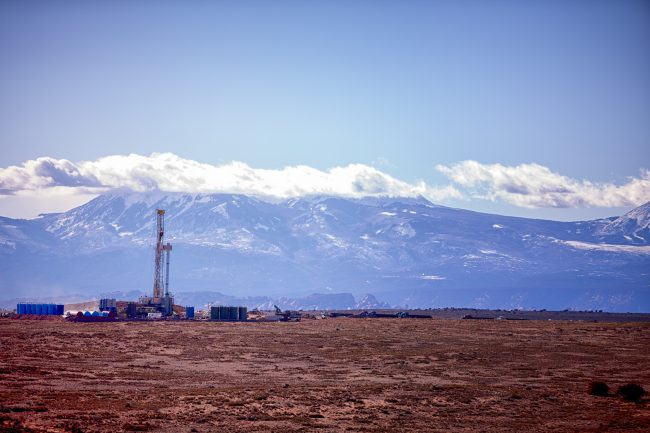