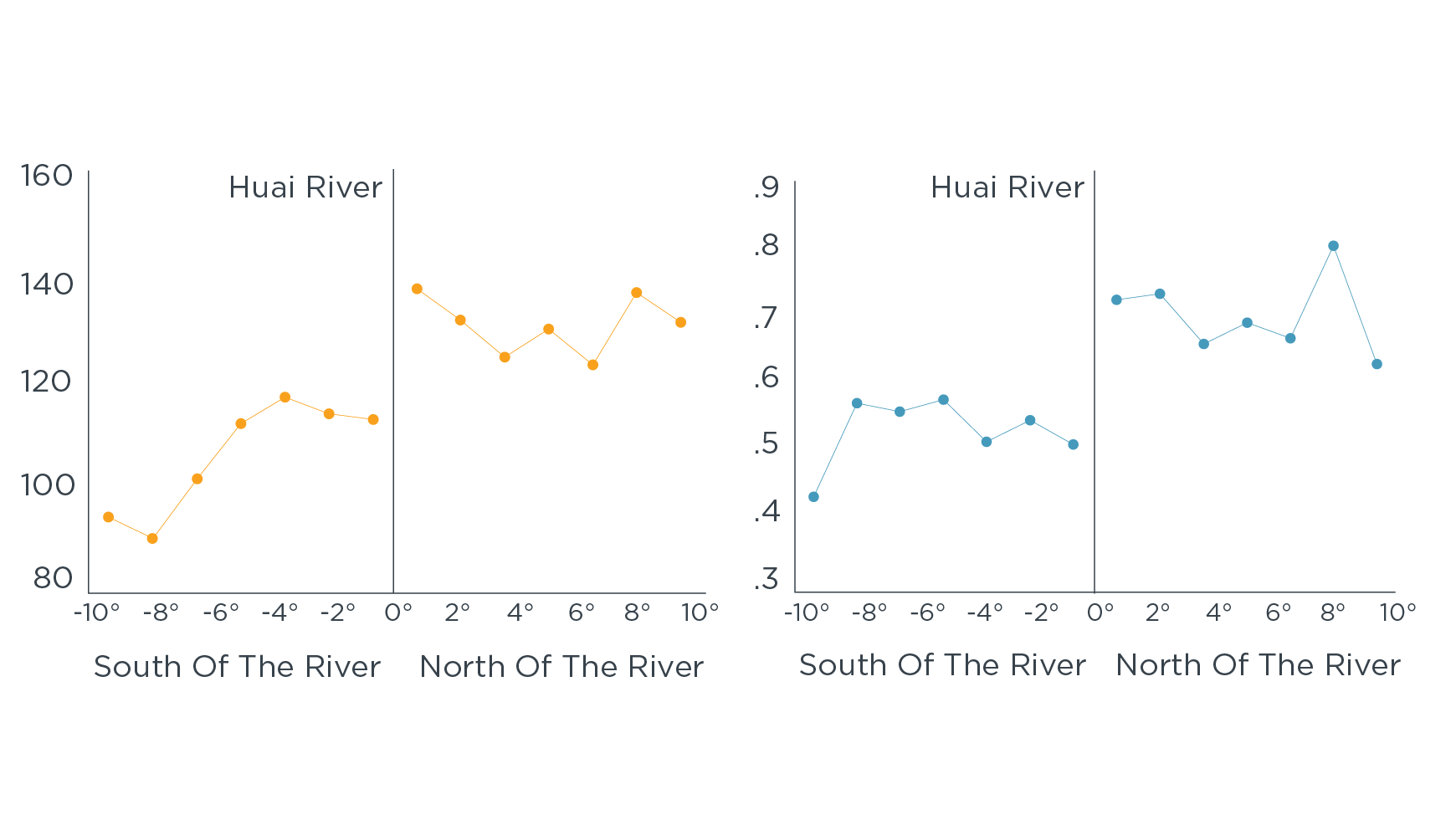 Pollution is no doubt a major problem. But how much are people willing to pay to get rid of it? The answer: A lot. But, it also depends on a person’s income. That’s what EPIC’s Koichiro Ito and his found in a new study.

To figure out people’s willingness to pay for clean air, they studied China’s market for air purifiers—the main way households can take reducing air pollution into their own hands. Specifically, they took advantage of a policy that subsidized coal-based central heating for people living north of China’s Huai River, where pollution is significantly worse than the south. They found that on average people are willing to pay $5.46 to remove one microgram per cubic meter of pollution from the air they breathe for five years. But, people’s willingness also varied widely from zero, for a low-income person, to as much as $15 per microgram per cubic meter over five years for someone with a higher income.

Read more in the Forbes piece “How Much Will People Pay For Clean Air? Evidence From China” by Koichiro It

Will Protecting 30 Percent Of Lands By 2030 Result In Job Losses? Likely Yes, But Fewer Than You Might Think