The Percentage Of Customers Who Switched To The New Plan 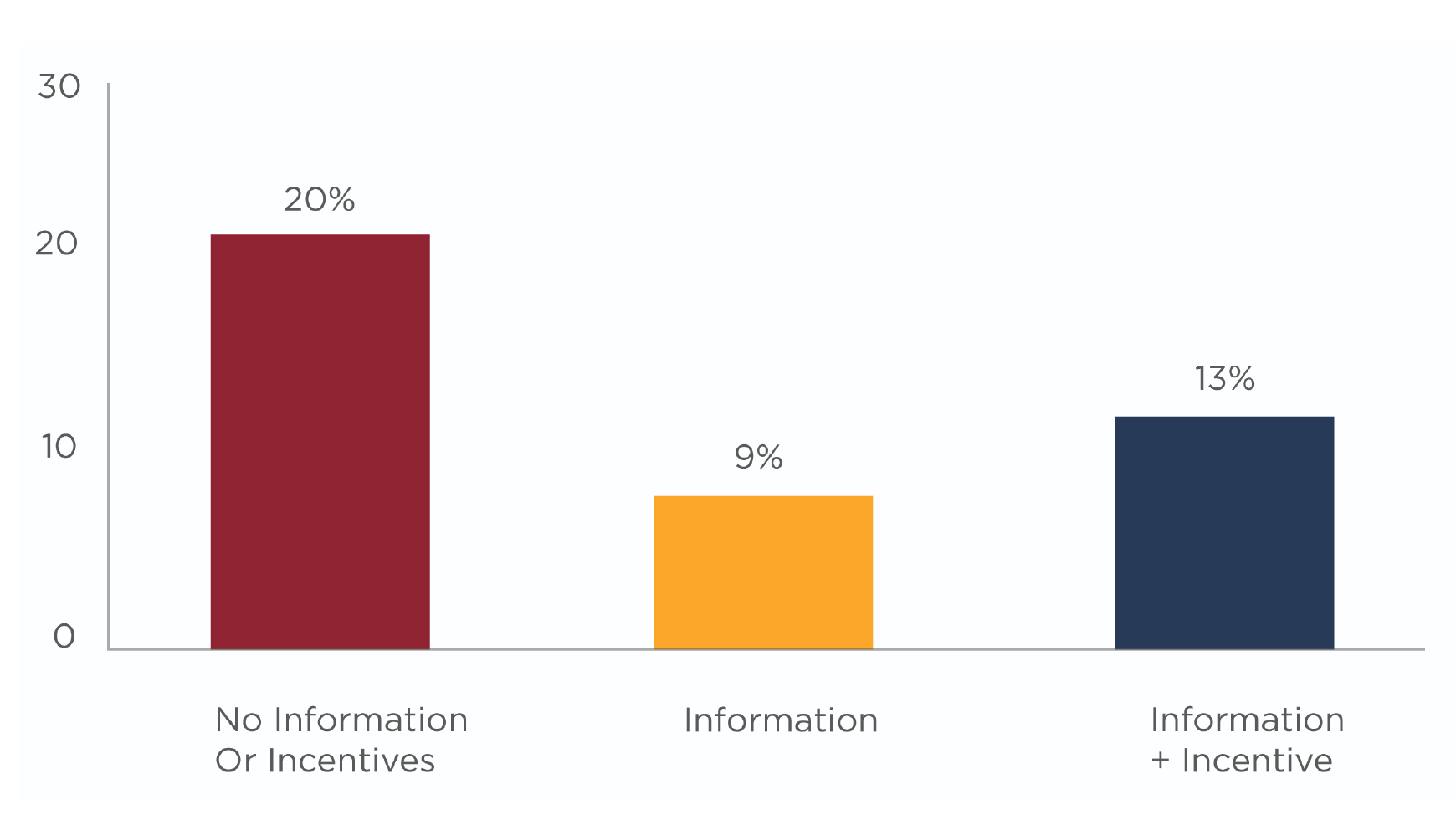 Real-time electricity pricing is widely viewed as an increasingly critical tool for grid operators, especially if grids around the world are to shift to more variable sources of generation like wind and solar power. A key advantage of charging customers based on supply and demand is that it encourages them to use power in ways that minimize system costs. Prices rise during peak times, incentivizing households to use less power, thereby easing pressure on the grid. Low prices overnight or during peak solar generating hours tell customers it might be a good time to run the dishwasher.

Despite these benefits, the number of households choosing to take up time-based pricing models has historically been quite low, and mandating this pricing can be politically difficult. To bridge this gap, governments and utilities often turn to incentives that prompt consumers to join time-based programs. But do these programs work? To answer this question, EPIC’s Koichiro Ito, an assistant professor at the Harris School of Public Policy, studied more than 2,000 households in Japan who could join a new time-based program that offered a low electricity rate during the morning and night, and a higher rate in the afternoon when electricity use was at its peak.