In 2013, regulators in Gujarat, one of India’s fastest-growing and wealthiest—but also most polluted—states, faced a confounding problem. India had implemented relatively strong legal limits on industrial pollution, and environmental auditors regularly found that the tens of thousands of monitored industrial plants were in compliance with the limits. And yet, every city in the state breached national air quality standards.

They wondered, how can this be? EPIC researchers helped them find the answer.

Like many regulators worldwide, the Gujarat Pollution Control Board (GPCB) sought to enforce industrial pollution limits through a system of audits. Under the GPCB system, a government inspector conducted periodic in-person measurements of the exhaust vented from an industrial smoke stack, checking to see if its components complied with standards. If emissions of pollutants like particulate matter were below legal limits, the plant was in compliance.

Overwhelmed by the number of plants that needed to be inspected, the GPCB took an additional step, allowing third-party audits in which individual plants could hire their own private sector inspectors. The third-party audits were treated as valid for compliance by the GPCB.

EPIC researchers suspected that this system created a conflict of interest in which auditors that filed accurate reports showing high pollution levels would be unlikely to be hired, especially by highly polluting firms that did not wish to be noticed, and those that were willing to file inaccurate reports would be widely hired. One thing was clear: neither the Gujarat environmental regulators nor the auditors themselves thought the status quo system was producing accurate information about pollution. For the regulators, this made the program wasteful and frustrating.

The GPCB partnered with EPIC-India researchers to answer a simple question: Does adjusting incentives to break the conflict of interest lead to more truthful auditing and, thus, less pollution? The answer led to major reforms in Indian pollution regulation.

The EPIC research team designed a randomized control trial (RCT), the gold standard for developing evidence, aimed at identifying two key pieces of information: (1) whether the status quo system of audits was, in fact, corrupt; and (2) whether a system without conflicts of interest would produce better results.

EPIC’s evaluation covered a large sample of nearly 1,000 industrial facilities in Gujarat. These facilities were randomly assigned to two groups. In the first (control) group of plants, the system of third-party audits remained intact. Each plant was allowed to continue hiring its own auditors, whose reports were submitted to the regulator. In the second (test) group of plants, an entirely new system of audits was introduced in place of the existing system. In the new system, all plants paid a fee to the regulator, which used these funds to hire auditors. The auditors were then randomly assigned to plants, breaking the relationship between inspector and plant.

In both groups, the EPIC research team followed closely behind auditors without their knowledge and conducted their own “back-check” audits to build a reliable set of information. In the test group, auditors were informed that truthful audits would receive a small bonus payment.

This research produced vital new insights on the role of incentives in regulation—information that has been discussed in regulatory forums around the world. But it also produced an immediate, tangible effect in Gujarat. In January 2015, the pilot reforms were officially adopted by the Gujarat government as the law of the land, mandating that EPIC’s program be the model for industrial pollution inspections going forward. Four years later, the central government recommended that the Gujarat case study made “for a compelling case for other states.”

“Our partnership proves the success of innovative, evidence-based approaches to policymaking and is a model for how researchers and policymakers can make a big difference by working together.”

Truth-Telling by Third-Party Auditors and the Response of Polluting Firms: Experimental Evidence from India 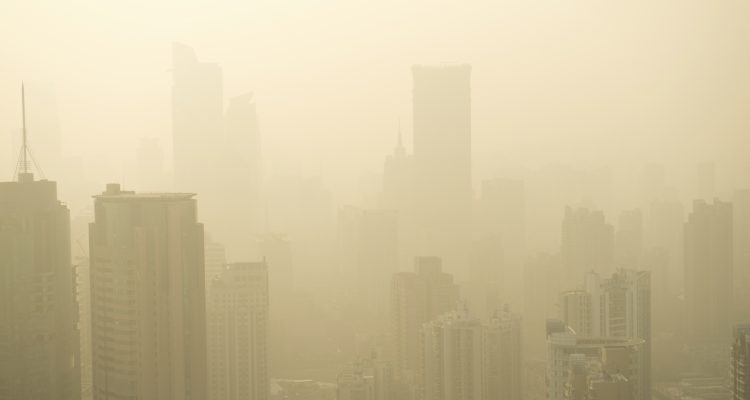 How Emerging Nations Can Use Data to Curb Pollution 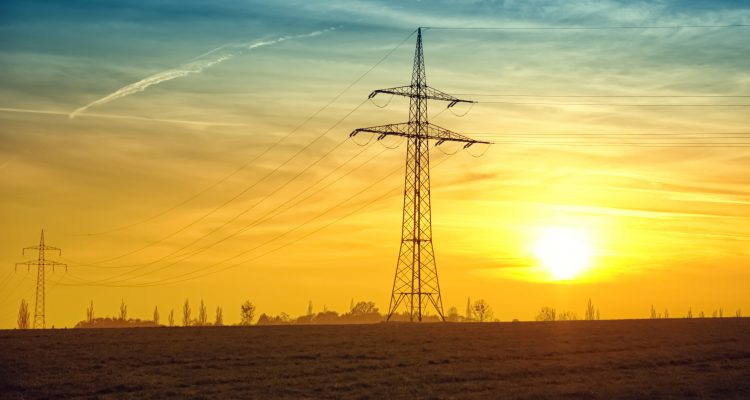 For Government That Works, Call In the Auditors

An Experiment Puts Auditing Under Scrutiny