The U.S. federal government owns vast acreage of resource-rich public lands, with $25 billion worth of oil and gas produced from these lands in 2019 alone. But the government could be generating more revenue, faster, and in a way that better protects Americans. How? Simply by following the lead of major oil and gas producing states, says Booth School of Business’s Thom Covert and Harris Public Policy’s Ryan Kellogg. The Interior Department proposed reforms to the process in November, which reflect many of Covert and Kellogg’s earlier recommendations.

First, as the chart shows, Covert and Kellogg say the U.S. Bureau of Land Management (BLM) could set a royalty rate—that is, the share of the revenue generated by the leases that goes back to taxpayers—more in line with Texas, Louisiana, New Mexico and North Dakota where the royalty rate can exceed 20 percent.  Second, Congress could amend the Mineral Leasing Act to reduce the amount of time drillers can sit idle on federal lands. Right now, firms that sign federal leases get 10 years to develop them—double the amount of time major oil and gas producing states give to drillers on state lands. These changes can be combined with reforms to the bidding process. Currently, firms only need to pay $2 per acre for the land they bid on, and firms can avoid paying even that low price by participating in a non-competitive process. In Texas, minimum bids can be as much as $5,000 per acre.

While these changes would ensure Americans receive fair value for oil and gas resources on public lands, taxpayers would still largely be on the hook to keep local oil and gas communities clean. To ensure oil and gas companies pay for clean-up costs, BLM could increase the insurance, or bond, firms must post to cover decommissioning of wells. Currently, firms post a single $25,000 bond to cover all of their wells in each state, when modern shale wells cost more than $24,000 each to properly plug and abandon.

Federal oil and gas leases today allow firms to capture the lion’s share of the value, while at the same time letting them avoid liability for environmental harm. In following the practices states use, taxpayers and the environment would be better prioritized. 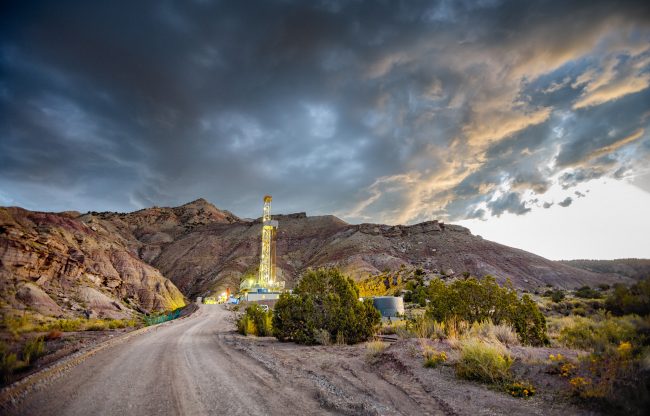