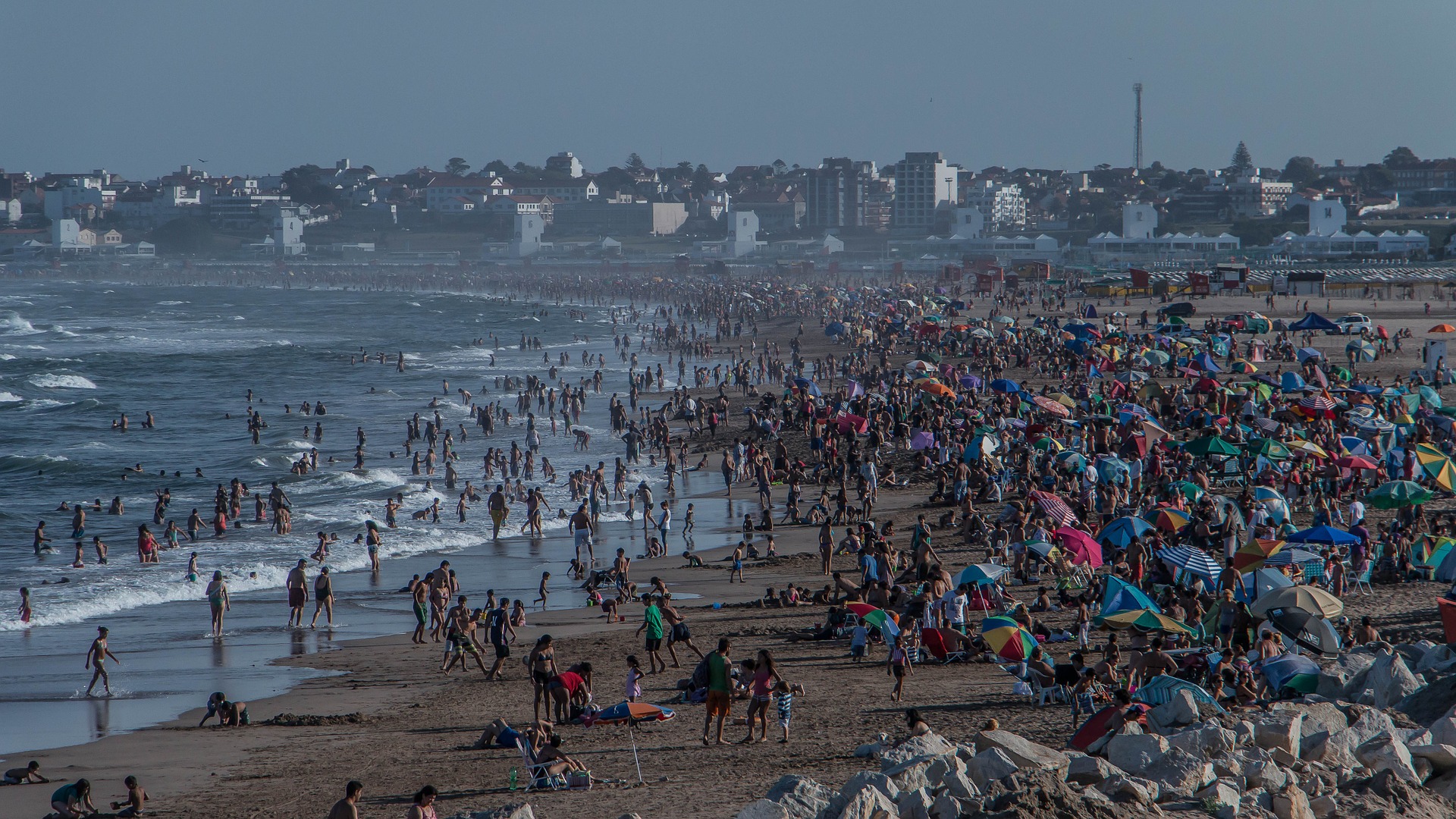 Across much of the U.S., we’re still sweating it out after a massive heat wave enveloped broad masses of the country last week. It was one of the worst in decades, following on the hottest June on record, and what’s looking like will be the hottest year on record.

The U.S. has plenty of company in feeling the heat. Earlier this month, China was so hot they started doling out heat subsidies to outdoor workers. And, as I pointed out in my post back in May, millions across South Asia have been affected by record-shattering temperatures this year. That heat can have deadly affects. More than 130 people died directly from the heat wave and drought in India this spring—that’s not including indirect deaths that mostly occur in the very young and relatively old due to the additional physical stress of heat—and the year is far from over.

Heat in the summer does happen. But, it’s clear that we’re already beginning to see evidence of a trend for the worst. Because of climate change, episodes of extreme heat are only going to get longer, more intense and more frequent—in the U.S. and throughout the world. With time, having the means to adapt—and learning to do so—will become a matter of life or death.

Areas of Focus: Climate Change
Definition
Climate Change
Climate change is an urgent global challenge. EPIC research is helping to assess its impacts, quantify its costs, and identify an efficient set of policies to reduce emissions and adapt...
More on this Areas of Focus / Research Theme
, Climate Economics
Definition
Climate Economics
Climate change will affect every sector of the economy, both locally and globally. EPIC research is quantifying these effects to help guide policymakers, businesses, and individuals working to mitigate and...
More on this Areas of Focus / Research Topic
, Climate Science
Definition
Climate Science
EPIC’s interdisciplinary team of researchers is contributing to a cross-cutting body of knowledge on the scientific causes of climate change and its social consequences.
More on this Areas of Focus / Research Topic

Energy and Climate Policy in the Next Administration: A Conversation with Former Energy Advisor to President Trump Michael Catanzaro

Current Economic Effects of Climate Change and the Costs of Inaction

Amid Climate-Linked Drought, Farmers Turn To New Water Sources. Those Are Drying Up Too.

Covering the Climate: How, and Why, the Beat Has Changed

What A Justice Kavanaugh Would Mean For Environmental Law

The Impact of Temperature on Productivity and Labor Supply: Evidence from Indian Manufacturing