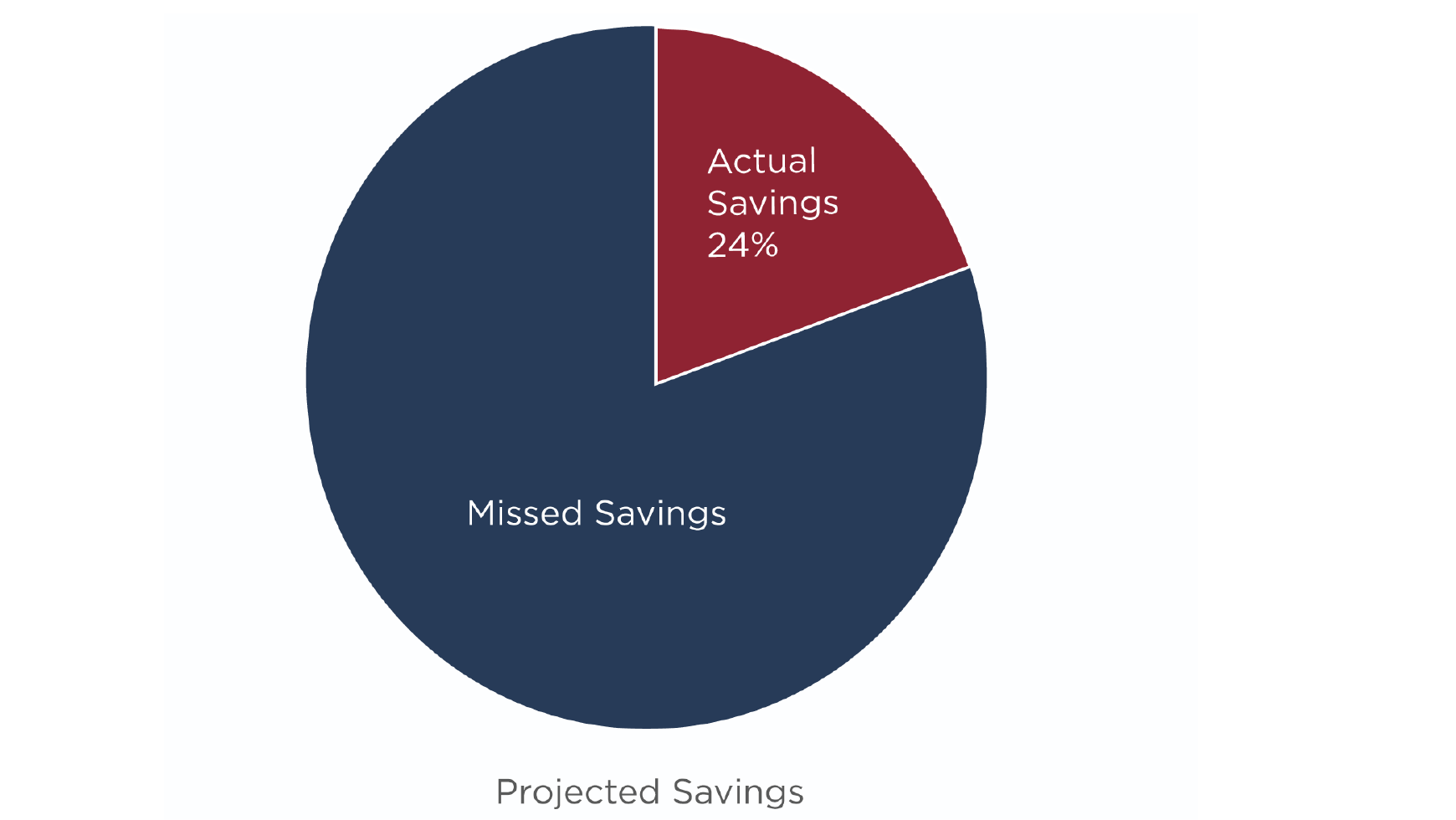 Energy efficiency is often considered low-hanging fruit for climate policy. Thought to reduce carbon emissions and save money at the same time—who could argue against it? And to date, market forces have identified plenty of attractive opportunities to reduce the amount of energy consumed per unit of GDP. That’s a big part of why energy demand growth has slowed in many developed markets. Yet major forecasters like the International Energy Agency (IEA) are counting on efficiency programs to play an even larger role in the future, accounting for a third or more of the needed reductions in global carbon emissions by 2040.

But will government and utility-backed programs deliver? A number of recent studies suggest that programs will need to be far more robustly designed, or they will likely fall short of their ambitious goals. In the latest such study, EPIC’s Fiona Burlig and colleagues at MIT, UC Berkeley, UC Davis and Northwestern analyzed a government program to increase building efficiency in K-12 schools in California. They found that while the energy efficiency upgrades lowered energy consumption at the average school by 3 percent, the schools saved only 24 percent of what was originally projected. According to the researchers, a school that invested $400,000 in upgrades, expecting that it would recoup its investment in the form of lower energy bills in 4 years, might never see the investment pay off.

This isn’t the only study that came out this year that showed actual savings from energy efficiency investments are far less than projected. Another study, by EPIC’s Michael Greenstone and his colleague Hunt Allcott from NYU, looked at more than 100,000 households that participated in a large, federally-funded stimulus program in Wisconsin. They found the investments there saved only about 58 percent of what was promised, but that a handful of program reforms could lead to far better outcomes.

READ MORE: Forbes: Cutting Energy Use Is One Way Cash-Strapped Schools Can Save. But By How Much?