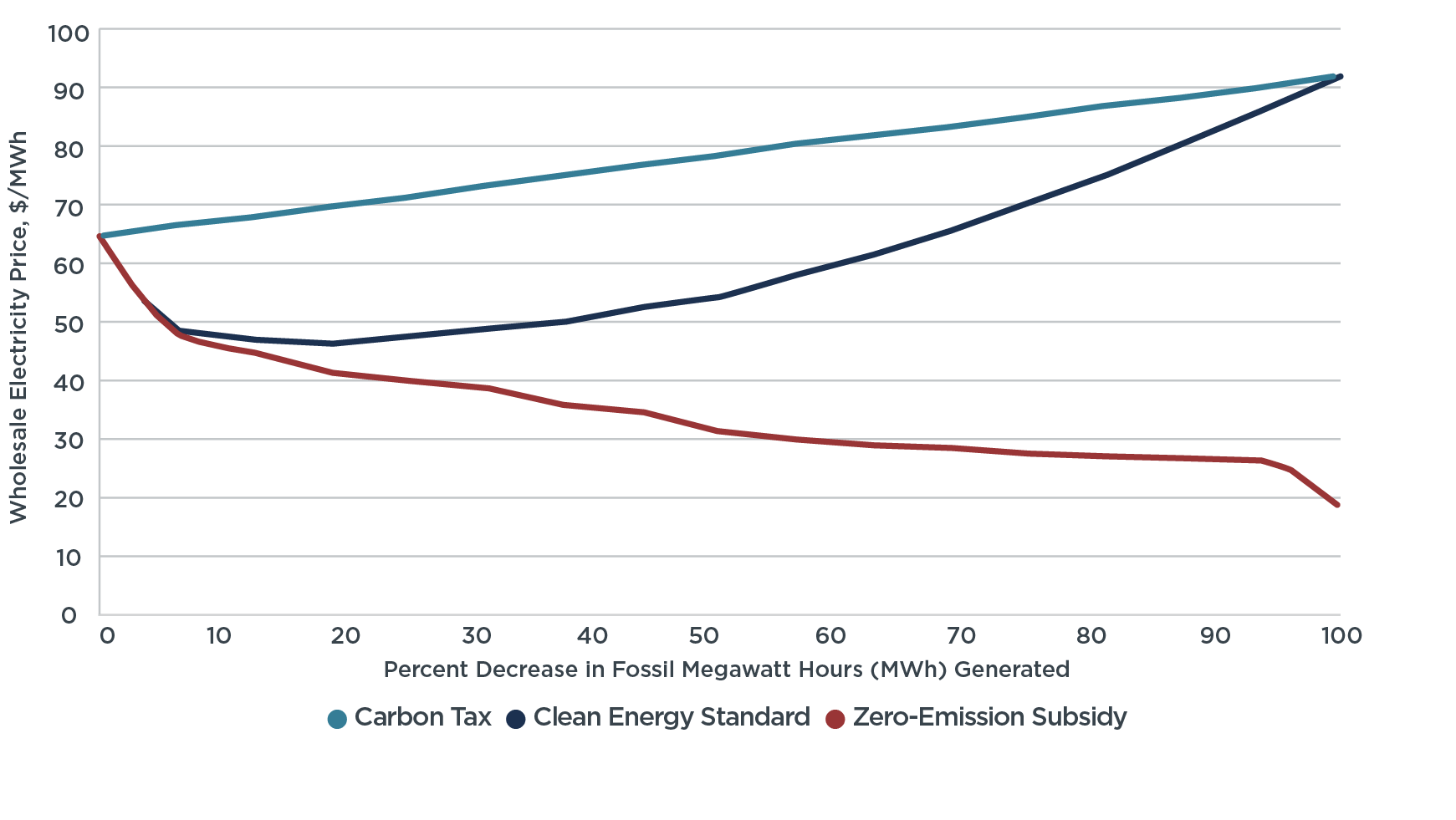 
While most economists have traditionally believed that putting a price on carbon is the most efficient way to reduce emissions, the Inflation Reduction Act signed into law this summer contained not a carbon price but about $370 billion in clean energy spending, the bulk of which are tax credits toward renewable sources like solar and wind. How inefficient is this approach? Harris Public Policy’s Ryan Kellogg, along with his colleague Severin Borenstein, decided to compare the pros and cons of carbon prices, clean energy tax credits, as well as clean electricity standards. They discovered that the clean energy tax credits may be the most effective choice after all—at least, within the electricity sector.

In the electricity sector, utilities mark up the retail price substantially above the cost of producing the electricity itself to cover the fixed costs associated with electricity transmission and distribution and utility programs such as subsidies for energy efficiency and rooftop solar. A carbon price raises the retail price by making that price reflect the cost of greenhouse gases and other pollutants, so when combined with the price markups that already exist in the sector it becomes an expensive option. Clean energy subsidies by nature make clean energy cheaper, in effect counteracting the higher electricity prices consumers are paying because of the industry mark-ups. At the same time, while a carbon price would push out the dirtiest fossil fuel plants first, clean energy tax credits would push out fossil fuel plants that are most expensive first. With high coal prices and low natural gas prices, the dirtiest tend to be the most expensive. So, the subsidies are not only cheaper, but equally as effective in reducing emissions. Their ability to reduce emissions and lower electricity prices is especially important as other sectors—like the transportation sector—become increasingly powered by electricity.