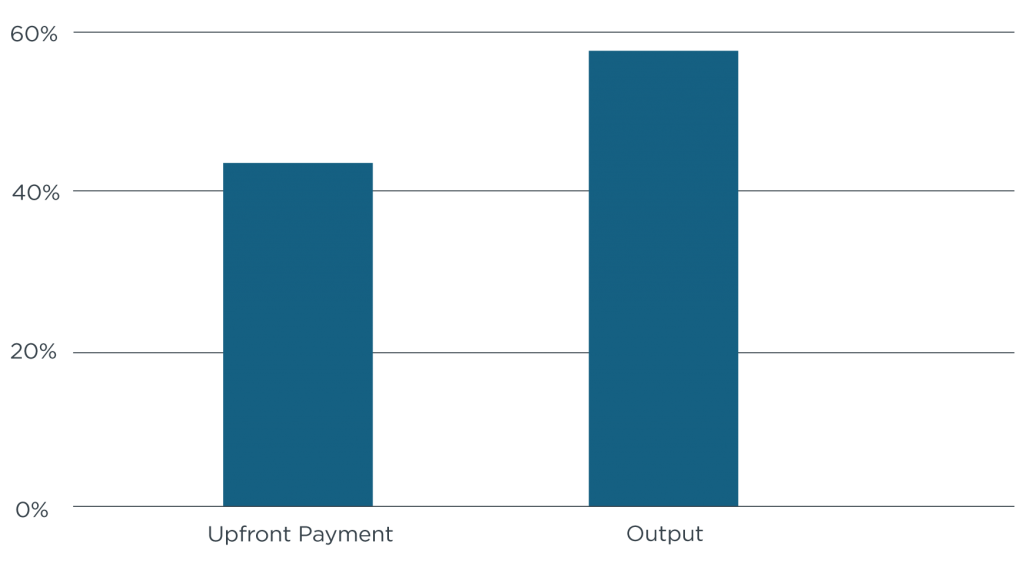 For the last decade and a half, U.S. oil and gas companies have relentlessly improved the efficiency of the wells they drill. They’ve applied hydraulic fracturing technologies in newly discovered shale formations, are continuously learning how to use these technologies better, and many of the biggest producers invest hundreds of millions of dollars into research and development every year. However, firms with the best technology can only get value out of it if they have places to drill. Unfortunately, the market for mineral leases (contracts between landowners and oil and gas companies) is surprisingly inefficient. Why? The vast majority of mineral leases are concluded in informal and decentralized negotiations, rather than in centralized auctions like those state and federal governments use for leases on public lands.

Auctions also deliver sizable economic benefits to private landowners in the form of upfront payments that are 67 percent higher than those from similar negotiated leases. This difference is worth more than $200,000 for the average landowner, and, surprisingly, is not offset by lower royalty rates. Over the course of a decade, it adds up to hundreds of millions of dollars more in upfront payments that landowners could have collectively earned if they had used auctions.

To Get The Most Out Of Our Fossil Fuel Resources, Rely On Auctions