Earlier this year, the Supreme Court issued a stay order on the Obama Administration’s flagship plan to confront climate change: The Clean Power Plan. Just days later, a tidal wave of speculation over the future of the plan intensified with the death of Supreme Court Justice Antonin Scalia—one of the key justices who issued the stay.

Will the regulation survive? How will this state of limbo impact international climate action as the world questions whether the U.S. will keep its promises made at Paris? And, will the shift toward natural gas and renewables continue even without the rule?

These were just some of the questions a panel of lawyers, economists, and industry experts addressed at a discussion in Washington, D.C. on March 21st. The panel event was moderated by the University of Chicago Law School’s Mark Templeton, an EPIC expert and director of the Abrams Environmental Law Clinic. It was sponsored by EPIC, along with the University of Chicago Alumni Law Society, and the Chicago Booth School of Business Energy Network.

The panel kicked off with a look at the most pressing question at hand today: What does the Supreme Court stay mean for the future of the Clean Power Plan? Jeffrey Knight, an alumnus of the Law School and partner at Pillsbury Winthrop Shaw Pittman LLP, which hosted the event, first laid out the context of the discussion. He explained that the Clean Power Plan is a significant rule because it is the first set of national emissions standards to reduce CO2 from the power industry. Most would agree, he noted, that it would significantly shift our nation a step further away from coal-powered production and towards national gas and renewables.

Knight called the rule a “unique claim of legal authority by EPA under the Clean Air Act.” But he also called the Supreme Court’s stay “very unusual.”
Though it may have been unusual, Knight and Thomas Lorenzen, a partner at Crowell and Moring LLP, noted that the Supreme Court has sent several markers that they are going to look at this rule very carefully.

“What you’re seeing is a fairly consistent trend of 5 or 4 justices rejecting the breath and scope of regulatory authority,” Knight said. 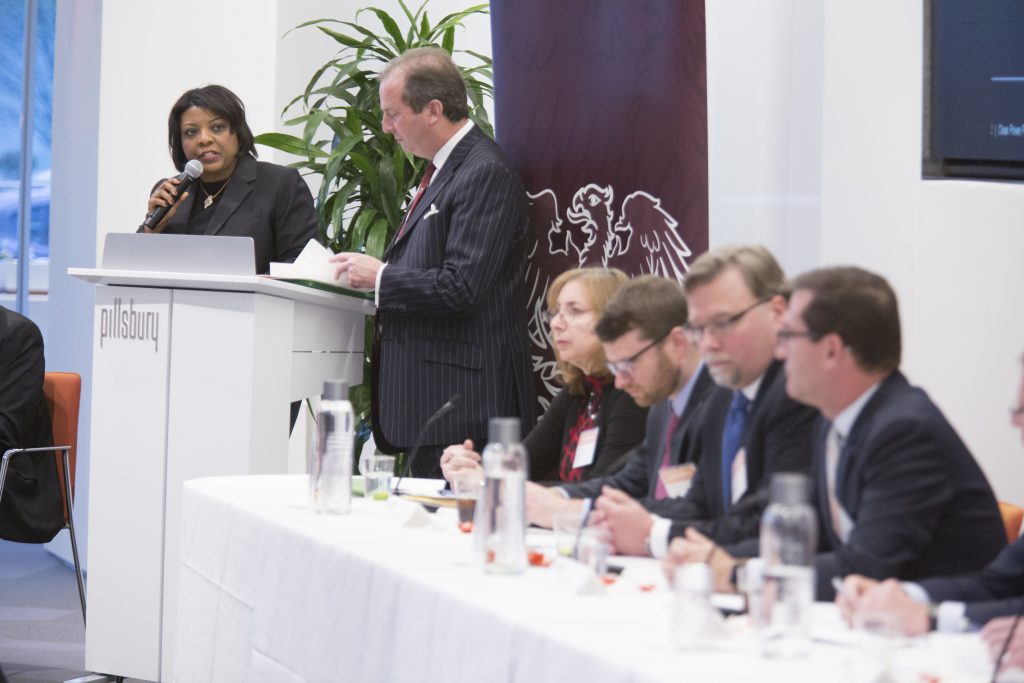 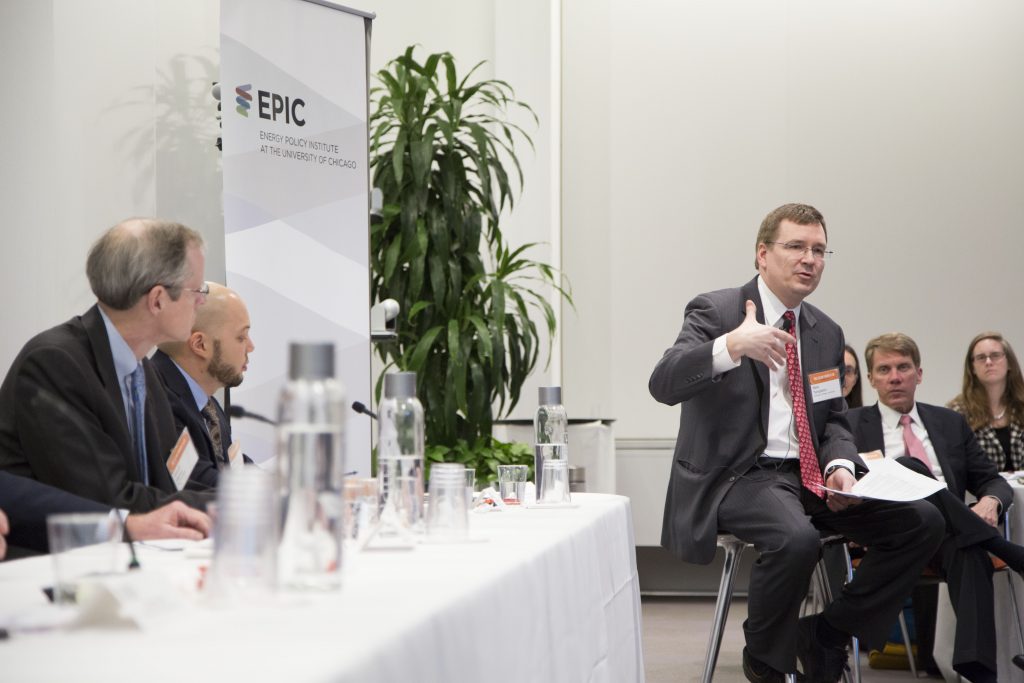 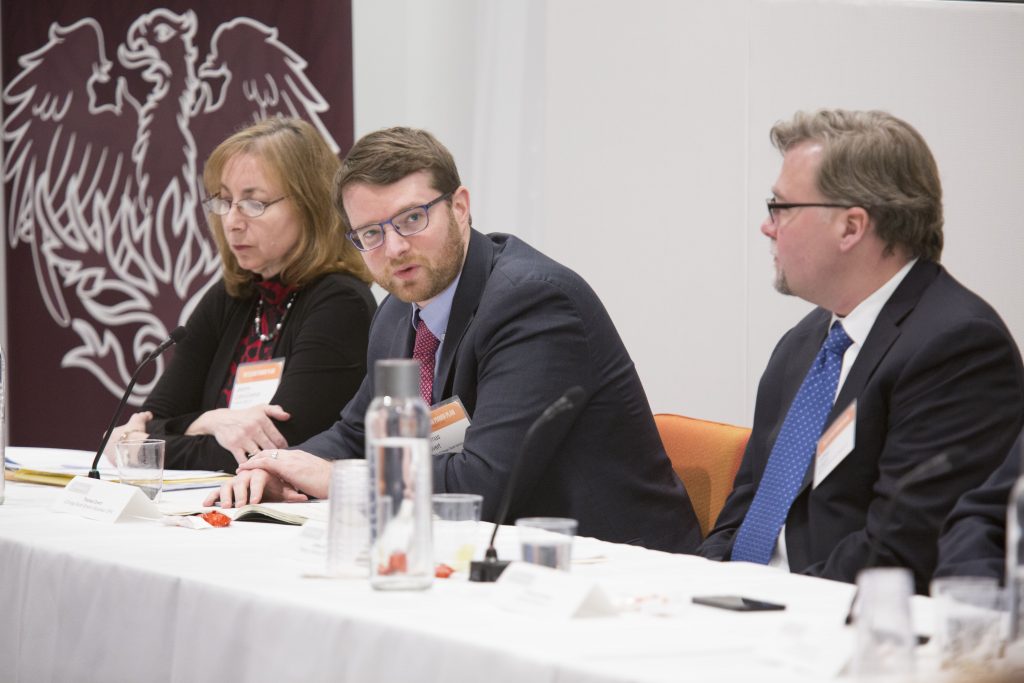 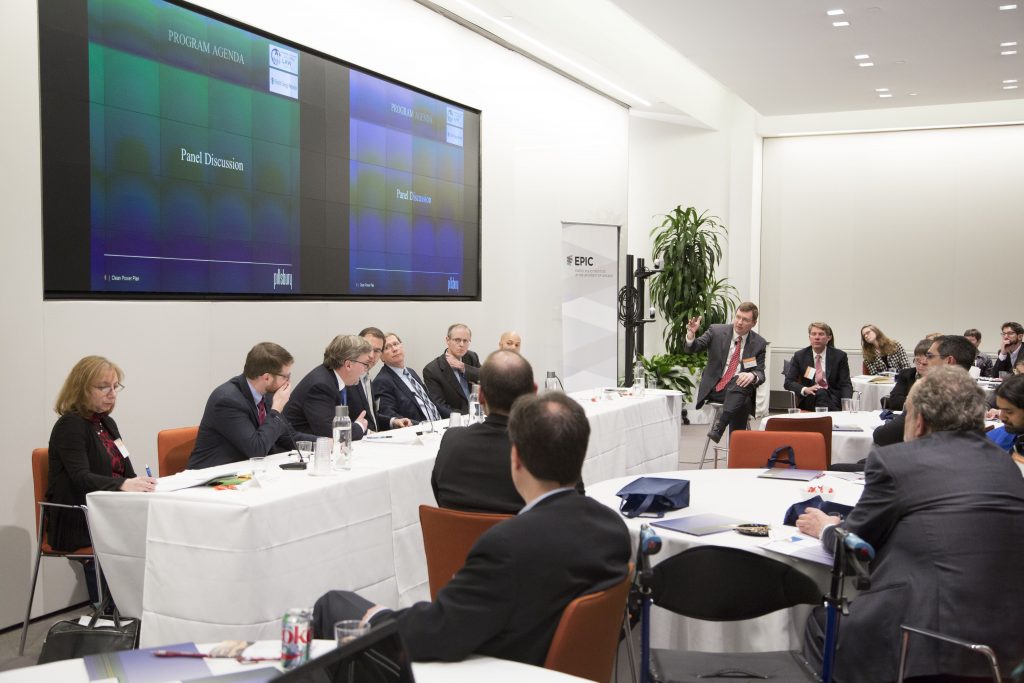 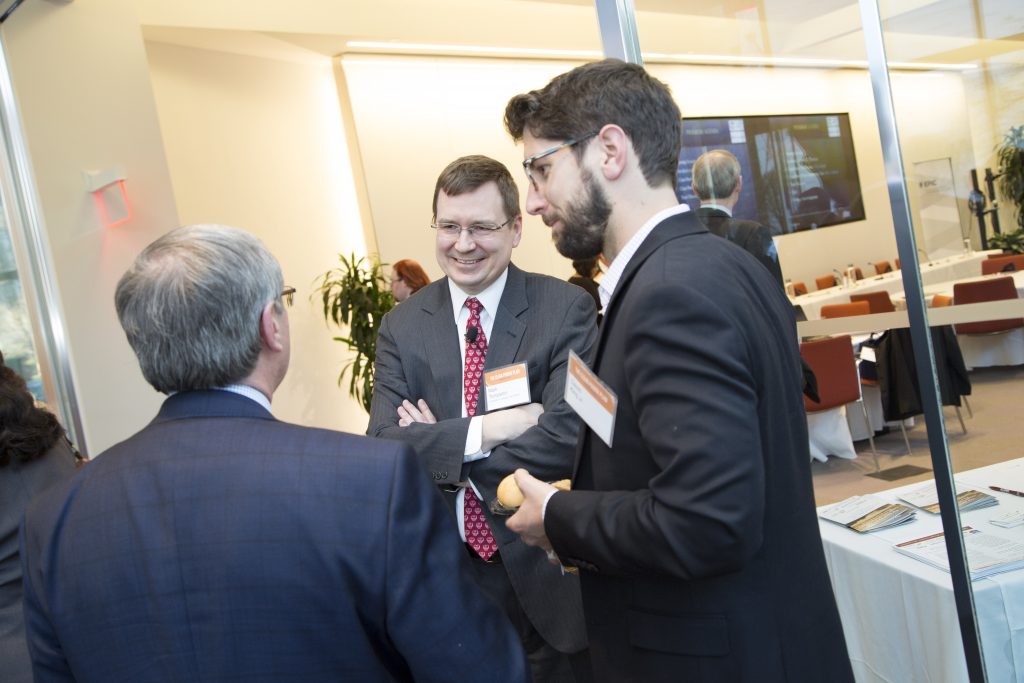 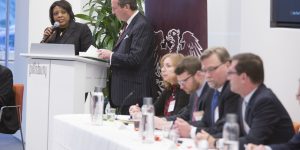 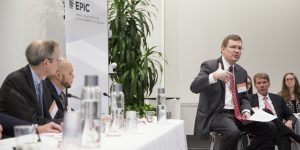 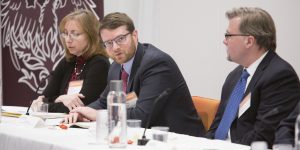 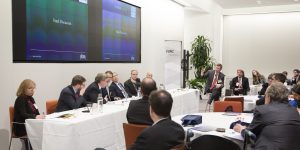 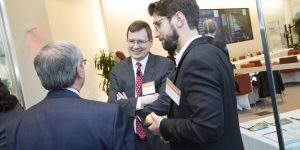 At the same time, Lorenzen questioned whether the EPA’s actions exceed its authority or whether they are simply finding creative ways to work with what they have given Congressional inaction on climate change. Lorenzen further shared that the Clean Air Act was written in 1970 and last amended in 1990. In those 26 years since the last update of the rule, the EPA has needed to find ways to address pressing issues like climate change— issues about which there was not the same level of awareness decades ago.

Ed Comer, an alumnus of UChicago and the vice president and general counsel of the Edison Electric Institute, said that “the EPA lawyers were really creative and tried hard to make something work. And we’ll see if they succeeded.”

But even if the rule does not hold, Comer said, “The future is going to be cleaner no matter what happens with the Clean Power Plan.” He said that utilities are rapidly switching from coal to gas and renewables. Comer gave the example of Texas, a major opponent of the Clean Power Plan. But the state is the nation’s greatest sources of wind energy, with as much as about 40 percent of the power coming from wind at peak wind periods.

“Utilities are planning for the future,” Comer said. “We’re looking at regulations, but we’re also looking at economics. It might be cheaper to switch to gas and renewables…and that’s what our customers want.”

Richard Wilson III, a Booth School of Business alumnus and senior analyst at competitive energy company Constellation Energy, agreed with Comer. He said that the industry would probably be able to meet the targets laid out in the Clean Power Plan under the status quo. Coal plants, he said, are having a hard time surviving because of cheap natural gas and subsidies for renewables.
Jeanne Cohn-Connor, a Law School alumna and partner at Kirkland & Ellis LLP, also agreed. “The realignment of the coal industry is going to continue regardless of what happens with the Clean Power Plan,” she said, noting that banks are getting cautious about lending to coal.

This period of limbo, however, does greatly impact the industry. Thomas Covert, an assistant professor at Booth and EPIC expert, said that the Supreme Court stay increases uncertainty and makes decision-making more difficult for industry. The uncertainty is also another reason for the slowdown in investment.

Because of the desire for certainty from industry and political pressure from the international community, Lorenzen, from Crowell and Moring, said there would be a strong call for Congress to find a more common sense way to meet the climate challenge.

Donald Marron, a former professor at Booth and currently the director of economic policy at the Urban Institute, acknowledged that the politics right now are such that the Clean Power Plan is the best attempt to make progress. Marron also added that many people would like to have a comprehensive policy that is more efficient, and that a cap-and-trade or carbon tax that puts an across-the-board price on emissions would be the best approach.

While the participants generally agreed that a broad carbon pricing system would be the most efficient path forward, they also acknowledged the political headwinds and admitted that the nation may need to settle for something far less than perfect.