The social cost of carbon (SCC), the monetized damages of an additional metric ton of CO2, is a key tool in evaluating which climate policies will lead to benefits that exceed costs. In the United States, the first consistent government-wide SCC came in 2010 after the Obama administration formed an Inter-agency Working Group (IWG) to provide a scientifically robust evaluation. The figure was updated to reflect the best available science in 2013 to be $52 per ton of CO2 in 2020.

Since its release, the U.S. SCC has played a central role in climate policy both inside the United States and internationally. As of 2017, the federal government had used the SCC to assess the value of more than eighty regulations with a combined $1 trillion in estimated gross benefits. Further, several countries, including Canada, France, Germany, Mexico, Norway, and the United Kingdom, have taken inspiration from the United States to implement their own SCC estimates, with some wholesale adopting the IWG framework.

Rapid scientific and economic advances mean that there is now an urgent need to update the SCC. In fact, in 2017, the National Academies of Sciences, Engineering, and Medicine (NAS) released a report on how to bring the SCC closer to the scientific frontier. Unfortunately, the Trump administration disbanded the IWG and reduced the SCC to between $1 and $8, making changes in assumptions that were difficult to justify based on science and economics. In the past four years, the controversial and substantially lower SCC estimates used by the Trump administration have paved the way for the rollback of key environmental regulations, such as fuel economy standards.

To return the SCC to the frontier of knowledge, a two-step approach could be considered:

First, simply and immediately, the Biden administration can carry out the approach used to develop the initial estimate under the Obama administration (which included global damages, unlike the Trump SCC), but with a discount rate of no higher than 2 percent to reflect profound changes in international capital markets that make the current discount rate difficult to justify. This would result in a substantially higher social cost of $125 per ton of carbon in 2020.

As a second step, the Biden administration can launch a reconstituted Inter-agency Working Group and task it with comprehensively updating the SCC. Doing so would require several essential updates (in addition to those above), and several other useful changes, as outlined here.

Developing a Social Cost of Carbon for US Regulatory Analysis: A Methodology and Interpretation 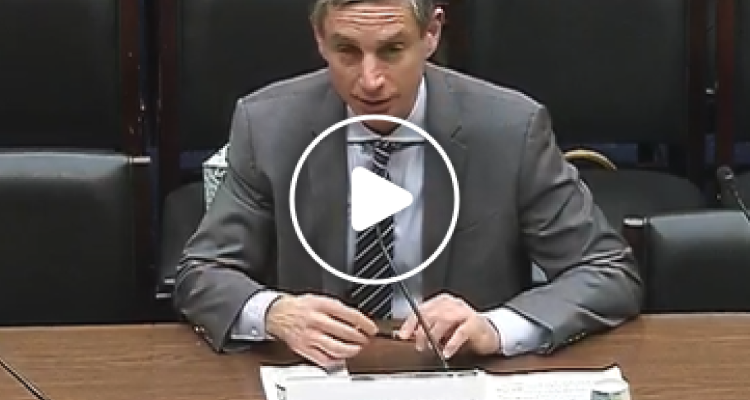 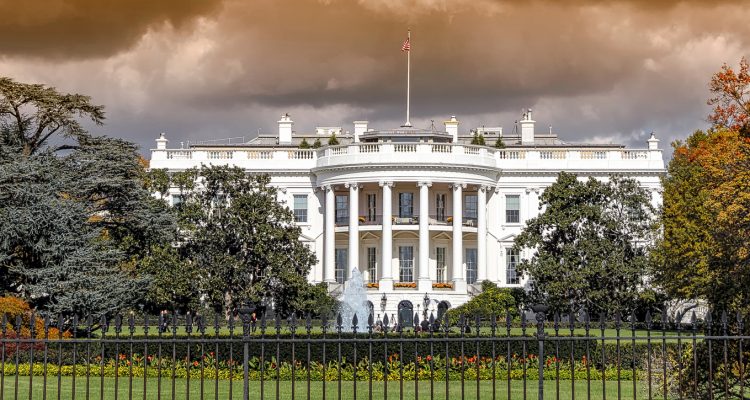 Here Comes the Social Cost of Carbon. Will It Address EJ?

‘The Most Important Number You’ve Never Heard Of’