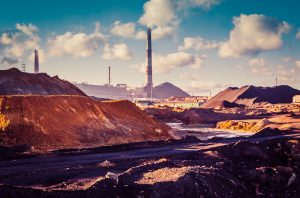 The social cost of carbon is the cost – from the destruction of property by storms and floods, declining agricultural and labor productivity, elevated mortality rates, and more – of releasing an additional ton of carbon dioxide into the atmosphere. It is, in other words, the cost of climate change. It is a critical component of regulatory policy in this area because, by conveying the costs of CO2 emissions, the social cost of carbon allows for the calculation of the monetary benefits of regulations that reduce them. These benefits can then be compared to the costs that the regulation imposes to determine whether the regulation is socially beneficial on net.

“It’s the most important figure you’ve never heard of.”

In 2009, EPIC Director Michael Greenstone, then the chief economist of the Council of Economic Advisers, and Cass Sunstein, then the administrator of the White House Office of Information and Regulatory Affairs and now a professor at Harvard, assembled and co-led an interagency working group to calculate one government-wide social cost of carbon. Updated periodically, that estimate is now at about $40 per ton of carbon dioxide. Though the Trump administration is taking steps to reduce both the estimate of the social cost of carbon and the frequency of its use, this figure has for the last decade played a central role in the cost-benefit analyses that agencies use to decide whether to issue regulations to limit greenhouse gas emissions, and how stringent those regulations should be.

EPIC is working with the Climate Impact Lab to leverage recent advances in science and economics to develop the world’s first empirically-derived estimate of the social cost of carbon. Policymakers in communities across the United States and around the world will be able to apply this figure in their energy and climate policies, such as carbon taxes and regulations to reduce carbon emissions. EPIC is also working with the UChicago Law School’s Abrams Environmental Law Clinic to reinforce the legal justification for the use of the social cost of carbon in rulemaking across the government, as well as when extending or creating new and existing federal fossil fuel leases.

Michael Greenstone Testifies On The Social Cost of Carbon

Donald Trump Should Know: This Is What Climate Change Costs Us 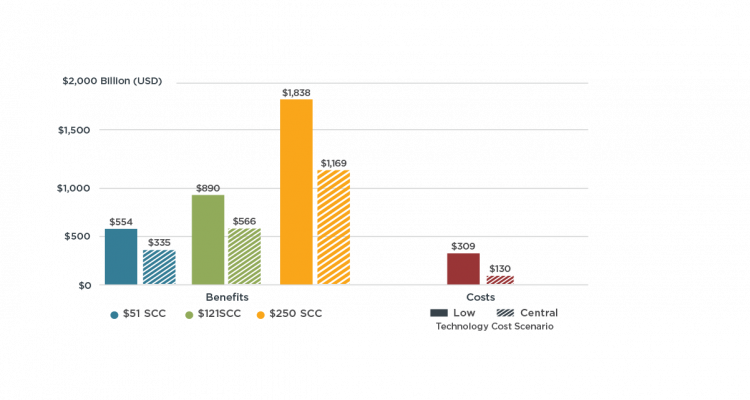 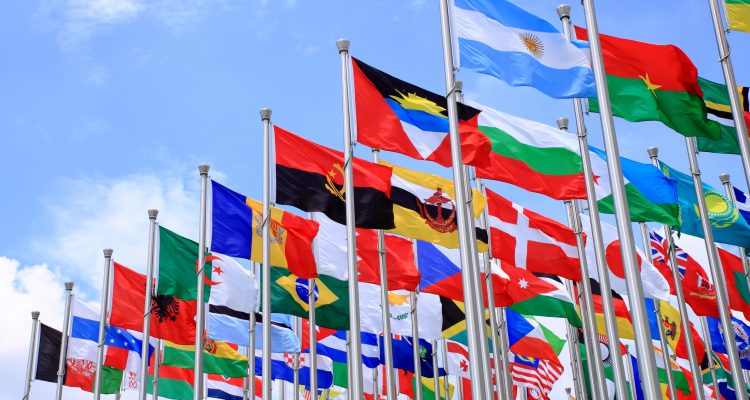 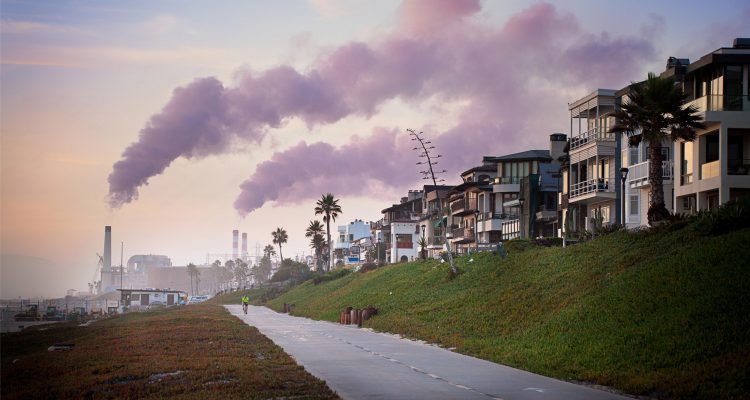