To decarbonize the electricity sector, the United States is increasing electricity generation from renewable resources. Grid operators and utilities, however, are more exposed to the risk of reductions or interruptions in supply as variable sources like wind and solar power grow. Today, operators largely manage that risk through contracts with fossil fuel plants that can ramp production up or down based on demand. If the United States is to pursue a decarbonized future, that option will not be available long-term. Carbon capture and storage (CCS) for fossil fuel plants or grid-scale battery storage for renewable generation could in principle help address the grid reliability challenge. However, CCS isn’t technically ready or economically competitive enough for widespread deployment, while grid-scale battery storage cannot yet supply adequate backup for extreme shocks, such as those associated with severe weather including polar vortexes and extended heat waves. Nuclear power is the only technology available in all geographic locations that both does not generate greenhouse gases and—depending on design—can ramp up or down in response to changes in demand for short and long periods of time. It faces, however, substantial challenges: 1) the high initial cost of building new nuclear power plants, making the energy source uncompetitive compared to other sources; 2) the political stalemate over nuclear waste disposal; and, 3) public concerns about safety. If policymakers do not act, nuclear power in the United States will continue to decline— potentially to zero by midcentury—as plants reach the end of their operating licenses.

Longstanding federal support for nuclear energy began to wane in the 1980s in concert with public opposition following the Three Mile Island and Chernobyl nuclear plant accidents in 1979 and 1986. Meanwhile, public concerns about nuclear waste disposal have thwarted plans to open a used fuel repository in Yucca Mountain, Nevada for decades. While both Democratic and Republican administrations continued relatively modest research and development, mostly in the direction of new reactor designs, construction of new nuclear power plants ceased almost entirely after 1996, leaving a twenty-year gap during which no new nuclear plants were put on-line. Not only has that resulted in an aging nuclear fleet, but also to a serious decay of U.S. industrial capacity to construct new nuclear power plants. Without concerted action now, the United States risks taking nuclear power off the table as a significant electric power source into the latter part of this century.

The United States can achieve a technologically plausible path towards complete decarbonization of its electricity sector by at least the end of this century, if not sooner, if the critical challenges facing nuclear power are addressed: 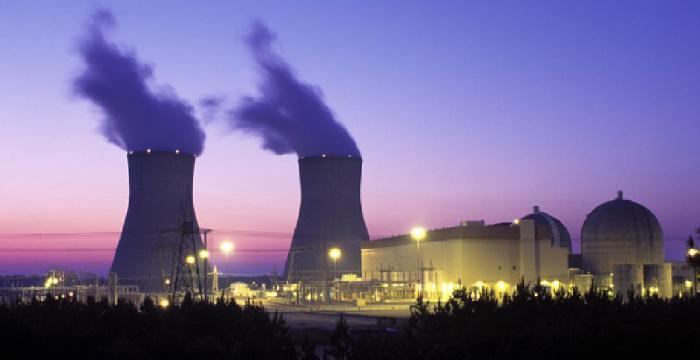 How Best to Talk About Nuclear Energy 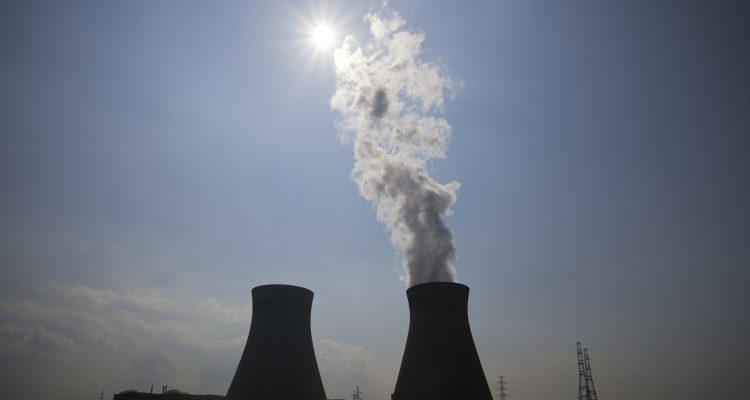 Smaller, Safer, Cheaper: One Company Aims To Reinvent The Nuclear Reactor And Save A Warming Planet 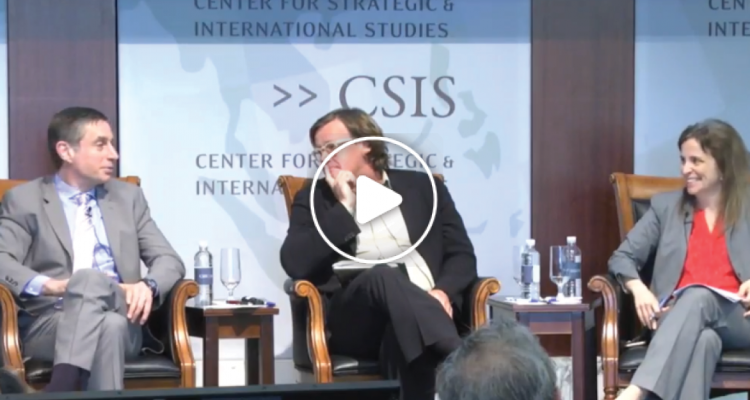