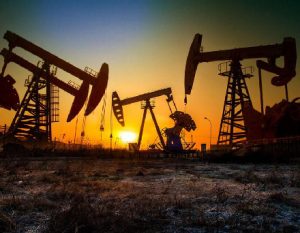 Hydraulic fracturing is perhaps the most important innovation in the energy system in the last half century. As a result of this innovation, U.S. production of oil and natural gas has increased dramatically. Both are now at their highest levels in history, and the United States has begun exporting commercial quantities of crude oil and natural gas for the first time in decades. This has led to lower energy prices and, as natural gas displaces coal in power plants, lower carbon dioxide emissions and air pollution levels. That is certainly good news for the climate and people’s health—with large reductions in air pollution dispersed around the country

A range of political, economic, and geological factors will ultimately determine the plausibility and pace of shale development moving forward. But one critical issue has rapidly risen to prominence, particularly in the United States and Europe—namely, the willingness of communities to support hydraulic fracturing and shale development. While there are relatively few coal mines, conventional oil drilling sites and nuclear plants in the United States, tens of thousands of hydraulic fracturing wells have been drilled over the past few years from Pennsylvania to Colorado, Texas to North Dakota.

As it has become an everyday experience for many Americans, the practice has raised questions about the local impacts. Communities across the country have reached very different conclusions about the relative benefits and costs of playing host to fracking sites, with some places banning it and others embracing it. Proponents point to increased government revenue and a rise in jobs and economic activity stemming from the industry, from restaurants to movie theaters. Opponents argue that fracking sites lead to increased crime, place a heavy burden on local infrastructure like roads and schools, and produce a range of pollution concerns such as noise, air and water pollution.

Policymakers and stakeholders on all sides of this debate could benefit from evidence-based analysis of the costs and benefits of hydraulic fracturing. EPIC research is providing some insight. One study by EPIC Director Michael Greenstone and his coauthors found that fracking increases economic activity, employment, income, and housing prices, with the average household benefitting by about $2,000 a year. However, if people’s understanding of the health impacts were to change, it is likely that the net benefits of allowing fracking would change.

“Our estimates are based on the knowledge that communities currently have. So, for example, if new information emerges that indicates that there are larger negative, local health effects than is currently believed, this would likely lead to declines in housing prices and the overall welfare impacts. But based on what is currently known, the average community that has allowed fracking has enjoyed substantial net benefits.”

Since health is such a critical factor, Greenstone decided to dig in further by looking at the health of those born near fracking sites. He and his coauthors found that infants born to mothers living up to about 2 miles from a hydraulic fracturing site suffer from poorer health. The largest impacts were to babies born within about a half mile of a site, with those babies being 25 percent more likely to be born at a low birth weight.

The Local Economic and Welfare Consequences of Hydraulic Fracturing 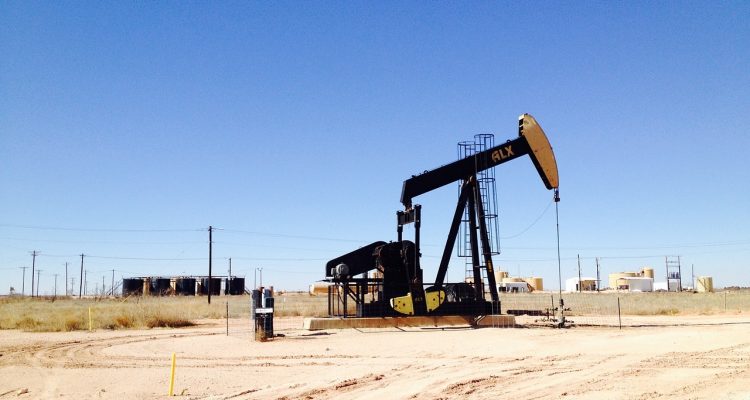 What Would Happen if the U.S. Banned Fracking?

Fracking Has Its Costs And Benefits — The Trick Is Balancing Them 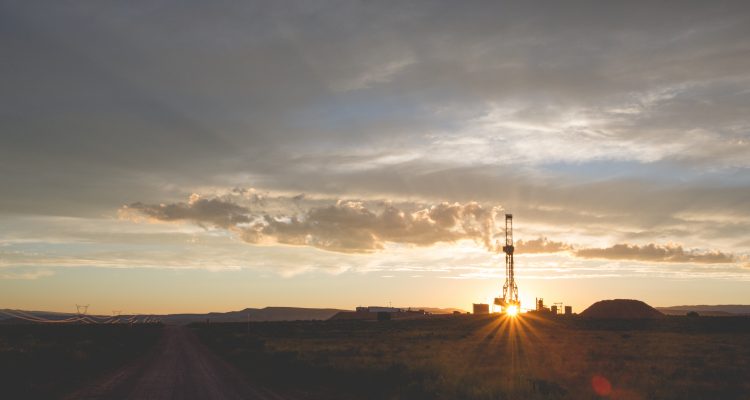 For Landowners Sitting on Oil or Gas Reserves, Auctions Can Pay Large Dividends 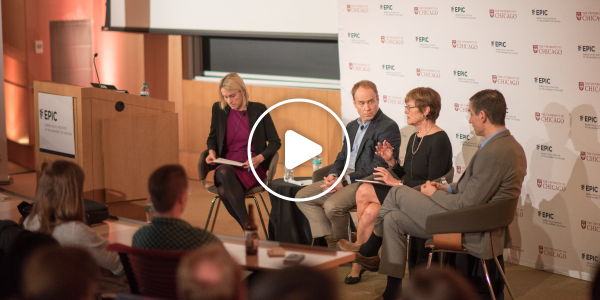