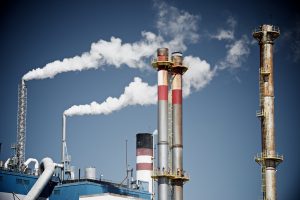 Fossil fuel combustion releases numerous pollutants into the air, including ground-level ozone, particulate matter, and volatile organic compounds. Each of these pollutants can have significant consequences for air quality and, ultimately, human health. This basic finding has led regulators in the United States and other countries to factor the economic costs of pollution-related health damages into cost-benefit analyses for energy industry regulations.

EPIC scholars are developing new, multi-disciplinary approaches to gathering data on the social costs of pollution, with an emphasis on identifying direct causal links between pollution and damages using real-world data. This work will revolutionize the way economic costs of pollution are measured and utilized in regulatory proceedings in the United States and globally, while also increasing the granularity and availability of this data to households and businesses.

For example, EPIC scholars have provided the first causal relationship between air pollution and reduced medical expenses, and between long-term exposure to air pollution and reduced life expectancy. From the latter, EPIC researchers produced a new air quality metric, the Air Quality Life Index® (AQLI), which shows the impact of particulate pollution on life expectancy at the local level for communities around the world, providing important justification for change in some of the most polluted areas.

Air pollution is a global threat, so EPIC researchers are not restricting their work to the United States. For example, in China they are identifying how much people are willing to pay to improve air quality. In India, EPIC researchers are implementing and testing several innovative ways to reduce air pollution. These pilot projects include a five-star rating system for industry that identifies the most polluting plants in an area, empowering local communities with the information they need to advocate for change. EPIC researchers have also partnered with government in India to launch an emissions trading scheme for particulate matter—the first in the world. 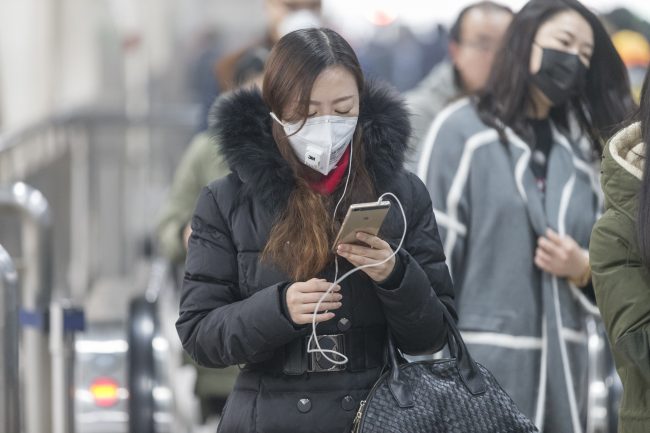 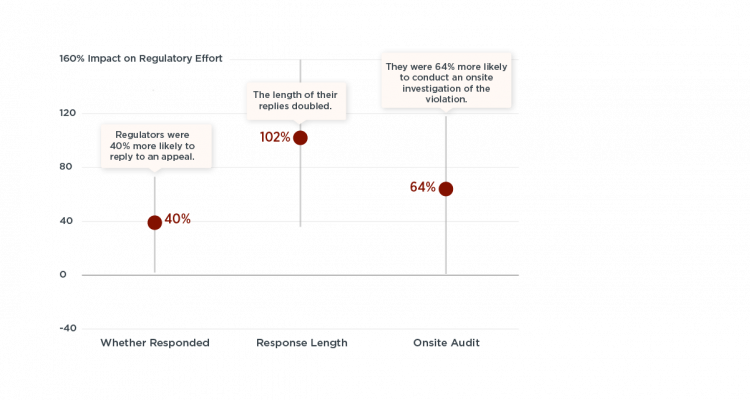 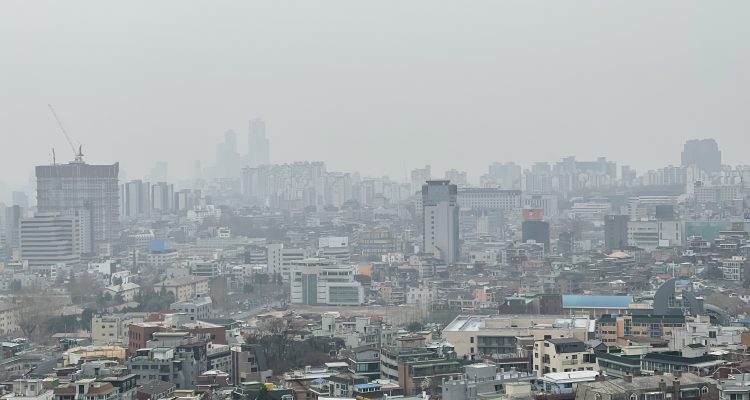 via The New York Times

The Socioeconomic Effects of Air Pollution