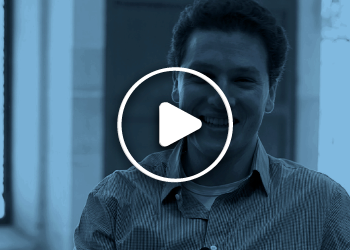 A decade ago, the principal challenge for reducing emissions from the power sector was technological: wind and solar technologies were not cost competitive with conventional fossil fuels. Today, with costs down dramatically, the challenge is to deliver power to where people are, when they need it. The transmission grid was not built to move a substantial fraction of the nation’s power over long distances. This means wind and solar energy are generally used around the areas where it is plentiful, and help keep prices low. However, these areas do not receive the economic boom experienced by “coal country,” which existed as an economic force because railroads deliver energy to the rest of the country. Without a power transmission network, state governments have relied on tools, such as renewable portfolio standards, to encourage renewable generation. But it is inefficient to encourage the use of these resources in areas not abundant with them. Meanwhile, renewable-rich areas—such as California, where solar is abundant—produce more power than the system can use. Consumers are therefore being paid to use electricity, and production subsidies encourage generators to continue producing even when there is no place for the power to go.

In the early days of electrification, it was important to co-locate generation and users because power diminished quickly with distance when transmitted at the low voltages that were common at the turn of the 20th century. State and municipal governments regulated utilities, protecting them from being undercut by competing generators that might have generated closer to the energy source and transmitted the power by wire. Thus, while there was national infrastructure to move fuel over railroads and through pipelines, the infrastructure to move electricity was local. The mid-1990s saw three main types of reforms: the introduction of retail competition so consumers could choose their provider, the divestiture of power plants to unregulated entities, and the introduction of wholesale electricity markets. While the process for securing access to the grid and selling power competitively became somewhat easier, the incentives that guide the development of the transmission system itself are still a vestige of the old days of locally regulated utilities. Each state has a century of regulatory procedure on the books that defends its local utilities from outside competition, making it challenging for new entrants hoping to link generation and demand centers through transmission.

An incoming administration could pursue two complementary approaches in tandem: a hammer, to assert the Federal Energy Regulatory Commission’s (FERC) primary role in transmission permitting to ease obstacles at the state level; and a feather, to encourage the upgrading and re-use of existing rights of way to develop a nationwide high voltage direct current grid. Reserving the right to use the hammer is likely to make prospective opponents more amenable to the lighter touch.

When Does Regulation Distort Costs? Lessons from Fuel Procurement in U.S. Electricity Generation

The Future of Energy Infrastructure in the U.S. and Implications for Clean Energy 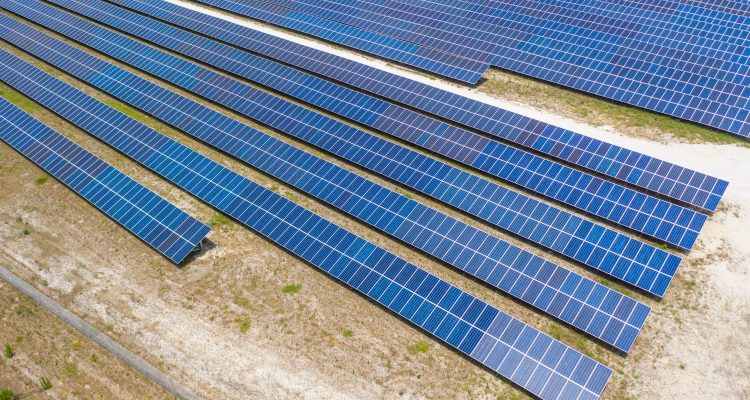 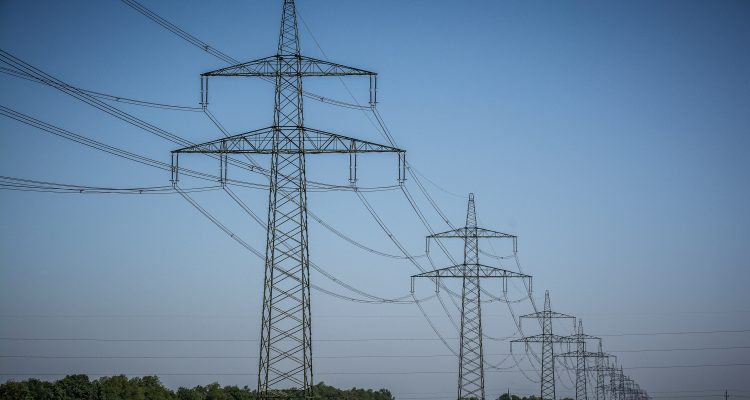 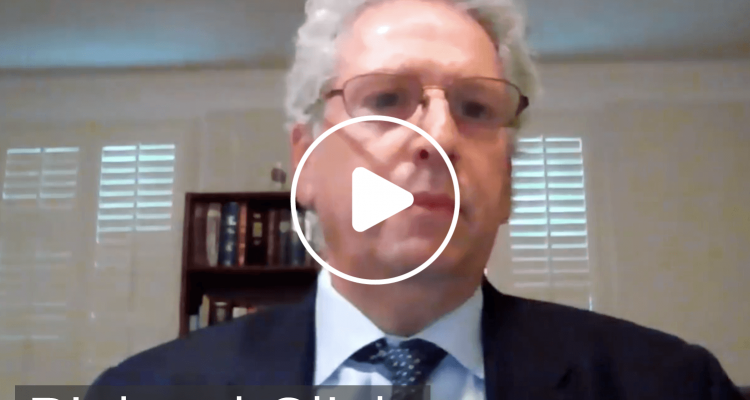