As world leaders meet in Sharm el-Sheikh, Egypt, over the next two weeks for the COP27 international climate conference, EPIC is providing new insights on the impacts of climate change as well as analysis from experts on key issues at play. Additionally, we’ll be sharing reflections from undergraduate students who will be on-the-ground at COP gaining real-world experience into the inner workings of a global climate summit.

EPIC strives to build future leaders in energy and climate change, and doing so requires real-world experiences. That’s why EPIC partnered with UChicago Career Advancement to sponsor a delegation of College students to attend the COP27 international climate change conference. These exceptional rising leaders — Adera Craig (’25), Raghav Pardasani (’25), Zoe Saldinger (’23) and Elizabeth Zazycki (’23) — traveled to Sharm el-Sheikh, Egypt from November 11-13, where they had the opportunity to learn from and network with leaders in government, industry and NGOs. Below are their on-the-ground reflections from COP27. 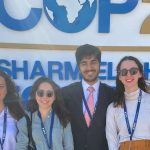 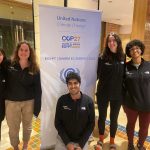 Without concerted and urgent action, climate change will exacerbate inequalities and widen gaps in human development according to the new Human Climate Horizons platform launched today by the United Nations Development Programme and the Climate Impact Lab. Designed to empower people and decision makers everywhere, it shows what climate change could mean for people’s lives through changes in mortality, the ability to earn a living and energy use. Launched in the lead-up to COP27, the platform provides the first empirical, peer-reviewed evidence that climate change will intensify current inequalities: among G20 countries–which account for the majority of cumulative carbon emissions–a third will experience additional death rates because of climate change. But this surges to nearly three-quarters of the Least Developed Countries, dramatically increasing inequalities. 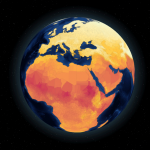 Already vulnerable areas set to be hit the hardest, driving an inequality surge in human development unless there is urgent climate action.

Throughout 2022, EPIC hosted a series of conversations on the status of international climate negotiations, the role of developing countries like India in these discussions, and the important relationship between the United States and China in advancing progress. The series was moderated by The New York Times climate policy reporter Lisa Friedman, EPIC's journalism fellow, and featured senior climate diplomats who played key roles in securing past international climate agreements. 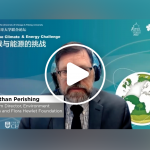 Is There a Path Forward on Climate Diplomacy? 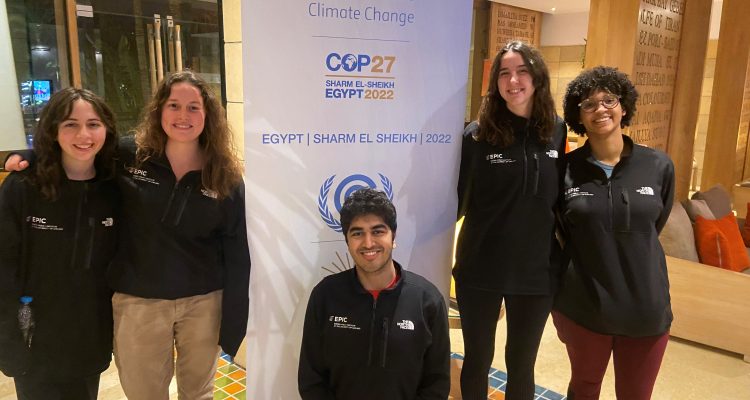