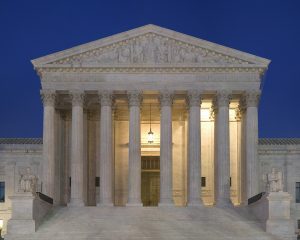 The global community took a historic step toward confronting climate change with the 2015 Paris Climate Agreement. But now, it is up to each country to fulfill its pledges through a mix of policies and technologies. As countries, states, and cities pursue different approaches to reducing their emissions, they are also creating a rich body of information for researchers to explore to determine which polices are most effective.

EPIC scholars are doing just that. They are working to produce the world’s most robust valuation of the social cost of carbon, taking into account the latest available science. Policymakers can use the social cost of carbon (a measure of the costs to society from each additional ton of carbon dioxide emitted) to get a more informed picture of the true costs and benefits of a given climate policy. They are doing so while working with the UChicago Law School’s Abrams Environmental Clinic to provide important justification for the use of the social cost of carbon in rulemaking across the government, as well as when creating or extending new or existing federal fossil fuel leases. As they assess the costs and benefits of these policies using the social cost of carbon as a guide, market-based mechanisms such as cap-and-trade and carbon taxes lead in efficiency. EPIC researchers are also studying whether border adjustment taxes will be necessary to increase political support for carbon taxes, and how to implement them with minimal economic cost.

Up in Smoke: California’s Greenhouse Gas Reductions Could be Wiped Out by 2020 Wildfires

Moral Hazard or Not? The Effects of Learning About Carbon Dioxide Removal on Perceptions of Climate Mitigation in the United States 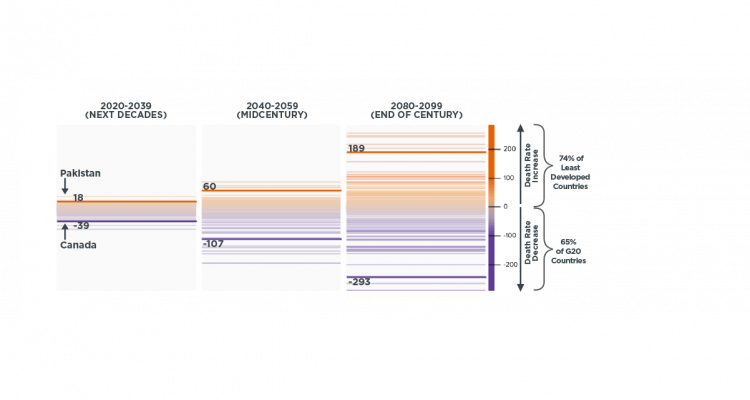 via Energy Institute at Haas blog 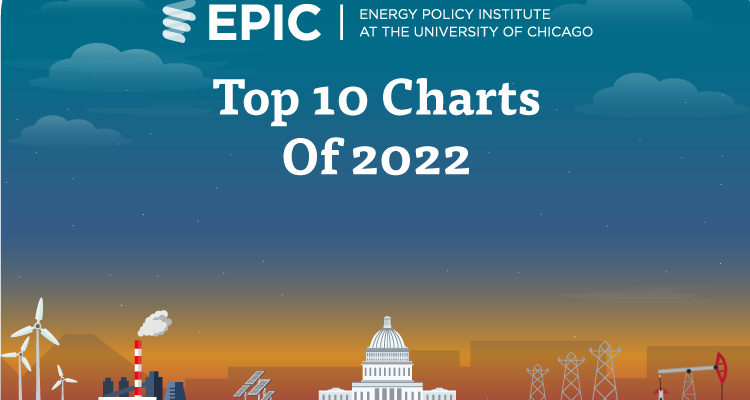 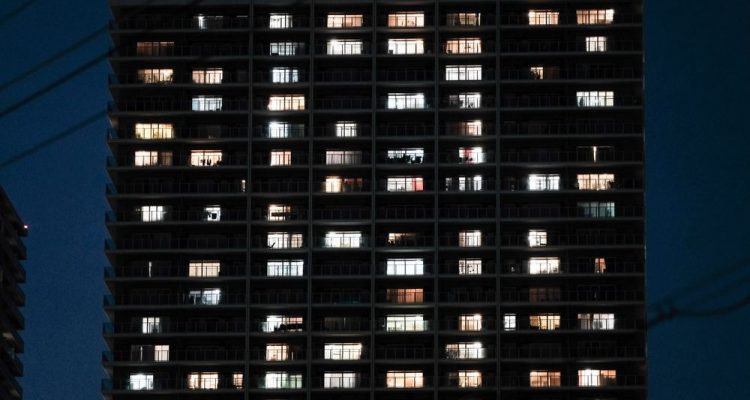 The Fire This Time: City Mayors Grapple with Climate Change Costs to Their Communities