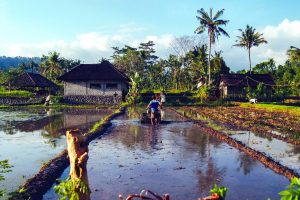 Record-breaking temperatures, melting ice on land and sea, more-frequent coastal flooding, prolonged droughts, and damaging storms are just some of the intensifying risks communities face as the globe continues to warm. These changes will have vast implications for the health and welfare of every community around the world and the performance of every sector of the economy—from the amount of energy consumed to heat and cool homes and offices, to the ability to work and play outside, to the performance of entire economic sectors such as agriculture and tourism. Those in developed countries will be able to invest in ways to adapt, despite potentially enormous costs. But in poorer areas of the world adaptation may simply be out of reach. Already, farmers are losing their livelihoods, people are dying from heat-related causes, and entire communities are being swept away by rising seas.

EPIC scholars are working to quantify the effects of climate change throughout the economy, from the local to the global level. This work includes everything from assessing the impact of natural disasters on economic growth in developing countries, to the effects of heat on labor productivity, to changes in mortality rates in communities around the world. Taken together, their work will not only provide a sector-by-sector, community-by-community picture of climate change’s effects, but also describe a truly global social cost of carbon, which is a measure of the value of the climate damages per ton of CO2 released. This measure can then be used by policymakers worldwide when planning climate policies.

The Economic Impact of Climate Change over Time and Space

The Economic Geography of Global Warming 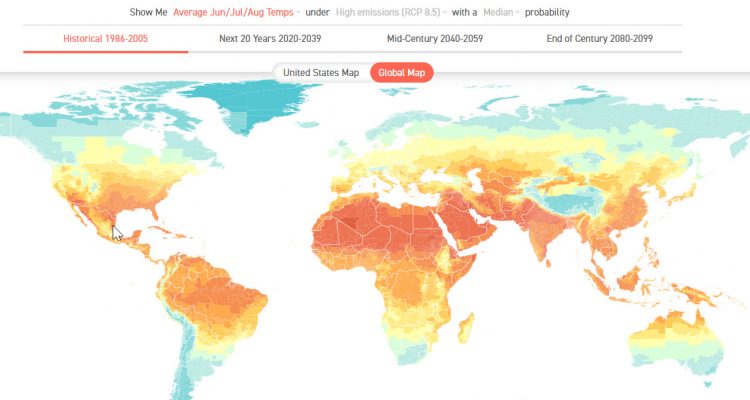 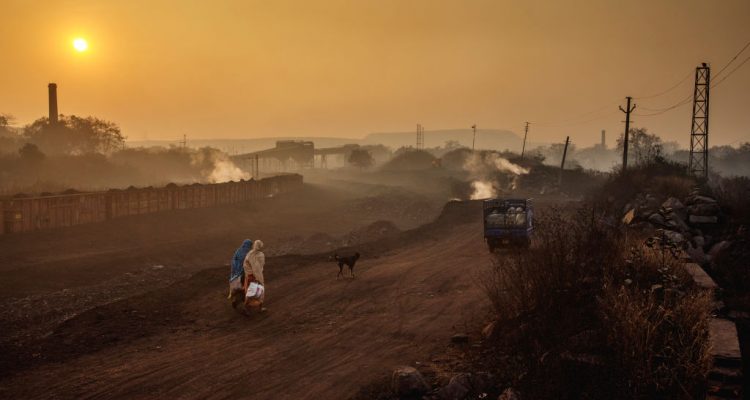 One Year In, Biden’s Clean Energy and Climate Agenda are in the Balance 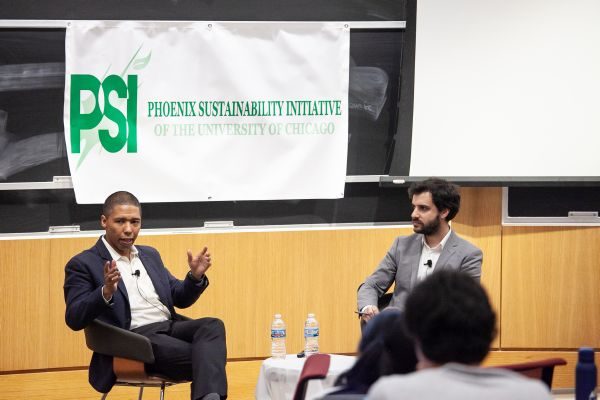 Neubauer Collegium for Culture and Society: Climate Science and Democracy