Climate change is no longer a problem for the distant future. The effects of climate change are being seen and felt today. The average American experiences 20 percent more extremely hot days than they did two decades ago, and the last decade was the warmest on record. Hurricanes of all intensity categories have become more frequent, and the most extreme, Category 5, have doubled in frequency. If planet-warming emissions continue to rise at the same rate they have over the last few decades, by the end of this century there may be seven times more extremely hot days compared to today. In that scenario, nearly half of U.S. states could experience summer temperatures hotter than today’s summers in India or Egypt.

Understanding the damages due to climate change at both national and local scales is important for assessing the benefits that will accrue from any policy that limits climate change, as well as for informing policies to adapt. As the global mean temperature rises, various sectors will be adversely impacted, such as agriculture, crime, coastal storms, energy, human mortality and labor. Taken together, these effects could cost roughly 0.7 percent of GDP for every 1°F increase in temperature on average. Overall, climate change will harm the U.S. economy, even with modest amounts of warming. The U.S. economy would stand to lose between about 1 percent to 4 percent of GDP annually by the end of the century through effects to mortality, labor and the energy sector alone under a high emissions scenario.

These effects, moreover, will not be felt equally. The poorest third of counties in the United States are projected to experience damages costing between 2 and 20 percent of county income under a high emissions scenario—much greater than the losses in the richest third, and substantially widening the income gap between rich and poor parts of the country. This will saddle those areas that may already have fewer resources to adapt with larger damages. Southern, coastal states will experience substantial, detrimental effects from climate change, including higher temperatures and exposure to enhanced coastal damages from storms and sea level rise. Colder, more northerly parts of the United States will experience fewer damaging effects from climate change. Though the impacts of climate change will be felt in some places more than others, no part of the country will be insulated. A hurricane in Florida or Texas still requires federal assistance, and a Midwestern heatwave with negative effects on agriculture will affect food prices in other parts of the country.

Estimating Economic Damage From Climate Change In The United States 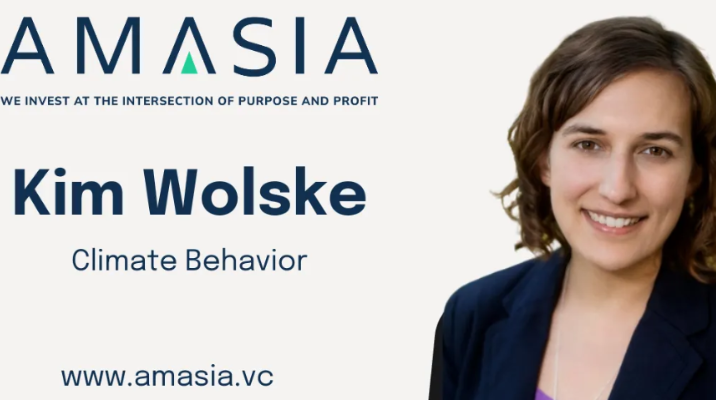 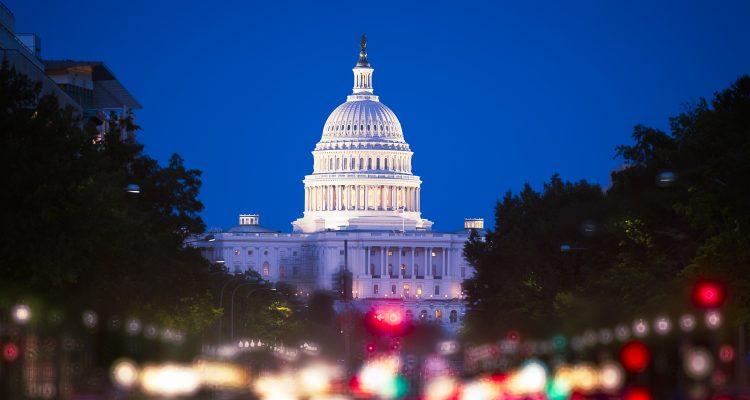 It’s a Race Against Heat, and Humanity Is Losing