Coal makes up about a quarter of U.S. electricity generation today. And, despite competition from natural gas and the growth of renewable sources, it is projected to make up about 15 percent of power in 2050. However, the climate, environmental and health impacts from coal are severe. Coal combustion contributes to about half of U.S. electricity emissions, and, in doing so, emits pollutants that cause respiratory diseases. Coal ash, which contains arsenic, lead, and mercury, seeps into groundwater and surface waters and has been linked to cancer. Further, higher cancer and cardiovascular disease mortality rates, as well as higher rates of birth defects, are concentrated in areas where mountaintop removal is practiced. Left un-reclaimed, coal mines cause lasting harm to air, water and land.

The Obama administration made some progress in reducing the harmful impacts of coal through the Clean Power Plan, protecting streams and groundwater through the Stream Protection Rule, and imposing groundwater monitoring and other protections for coal ash landfills through the Coal Ash Rule. The Trump administration reversed these efforts, significantly lowering the social cost of carbon that would have reflected the true costs of coal in federal climate policies, and reversing water protections back to requirements from the 1980s. Meanwhile, the courts remanded the Coal Ash Rule and the Trump administration’s rollback of it for insufficiently addressing the risks—leaving coal ash sites unprotected. The Surface Mining Control and Reclamation Act required companies to pay into a government-run fund (the Abandoned Mind Land fund) to clean up mining sites abandoned before 1977, but to date the fund has too little money to reclaim even those old sites. For newer sites, companies must pay to reclaim them themselves, but they are allowed to “self-bond,” or promise to cover the costs in future rather than buying bonds up front. These obligations are commonly liquidated in bankruptcy. With a significant portion of the total coal produced in the United States today—about 41 percent in 2018—mined on federal lands, this leaves puts the price of clean-ups on states, communities, and taxpayers.

Several changes to the current process can speed the transition away from coal and address legacy environmental issues. Giving coal miners and coal-fired power plant workers priority for jobs generated by these activities would help to support the financial stability and independence of coal-mining communities during this transition.

The Future of Coal Under Trump 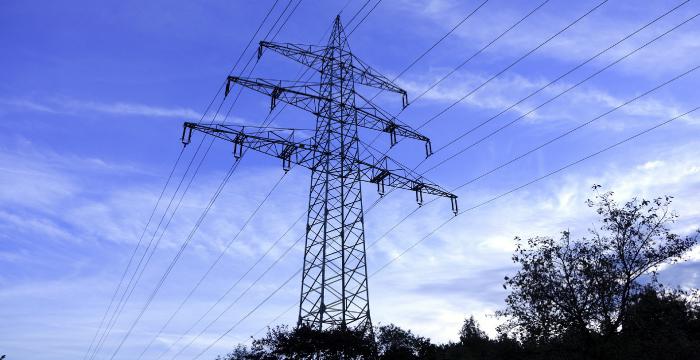 Clean Power Plan Coverage: Its Policy Impact And Will It Survive 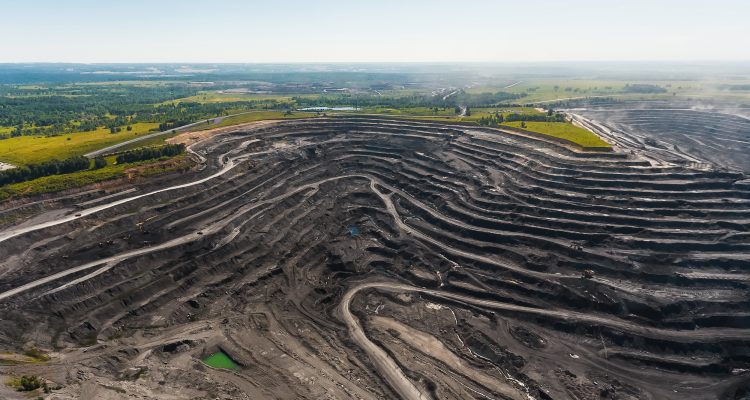 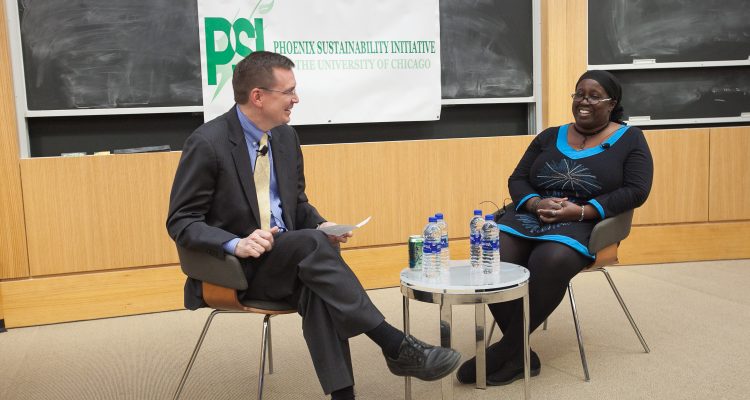